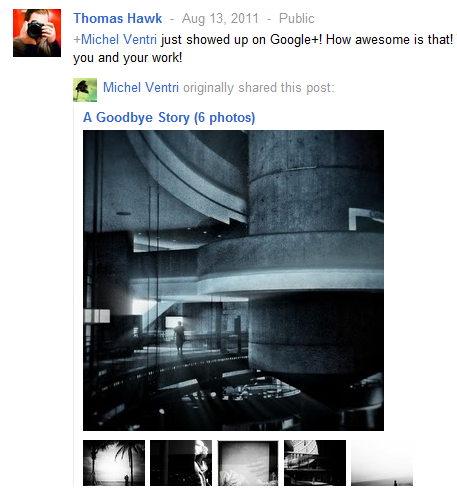 There has been talk for months about the rumored PlayStation phone. We’ve seen prototypes and heard lots of stories about what it could entail. Until now though, we weren’t sure of the finer points.

Engadget reports that Sony has recently announced its new gaming platform that will not only be available for the rumored PlayStation Phone but for all Android smartphones and tablets. According to Kaz Hirai from Sony:

It expands the PlayStation experience beyond the PSP border. It is the first cross platform endeavour. By delivering PS content over a wider array of devices, we hope to expand the world of PlayStation.

The Sony PlayStation Suite will be a a cross-platform gaming framework for a wide variety of mobile. According to Sony, it will be a hardware neutral framework, which means it will run on Android phones without built-in physical keys most likely via touchscreen emulation. It will also come with its own PlayStation Store.

The company will also release PlayStation Certified to perform content-quality testing in order to ensure the quality of games across various devices. Sony also said that the PlayStation Suite content is slated to be available within the next calendar year and will be compatible with the next iteration of the PSP.

Sadly, that “within the next calendar year” leaves a lot of room. You can expect to see the newest Sony devices at Mobile World Congress, and we’ll have all the details for you as they happen.

Read next: Minus, the minimalist photo sharing site, gets a maximum of new features