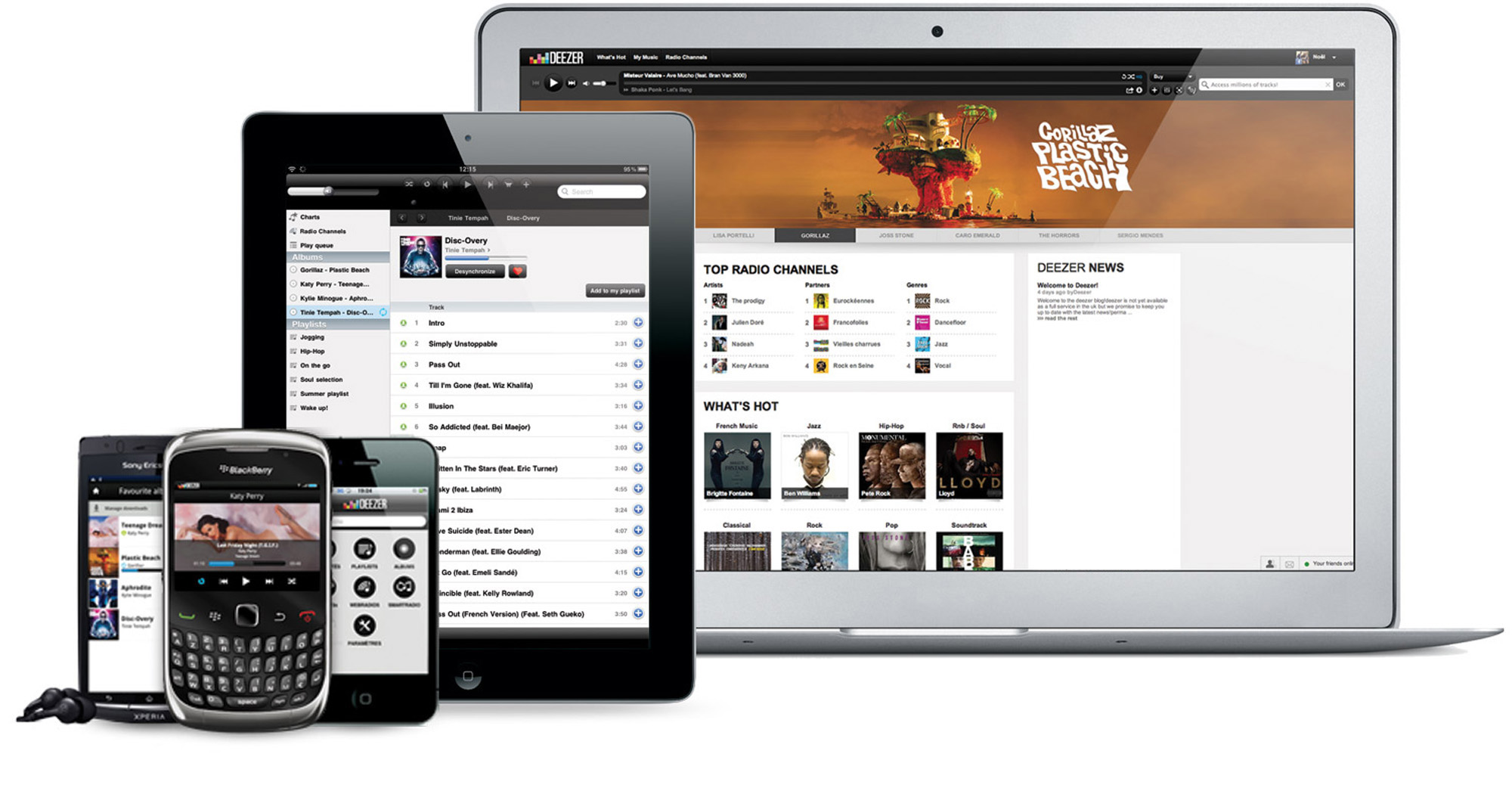 Some new shots have appeared of HTC’s latest flagship Android smartphone, making its way through Taipei’s metro system of all places.

Engadget got the scoop, posting up three images of the device which seem to tally with renders posted by PocketNow, demonstrating a large screen with no physical buttons on its front whatsoever. It has a camera on the front and a very prominent volume control on the side, unfortunately thats all that could be gleaned from the snapshots.

Renders also suggested the device was Verizon bound, whether this is true remains to be seen. Again (and for the third time today), we may have to wait until Mobile World Congress to get the lowdown on this Android handset. 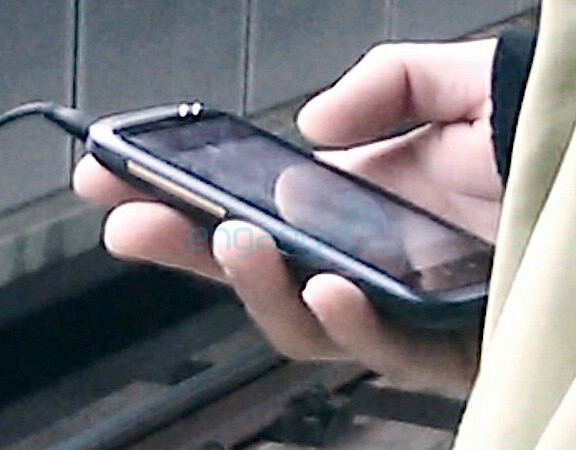 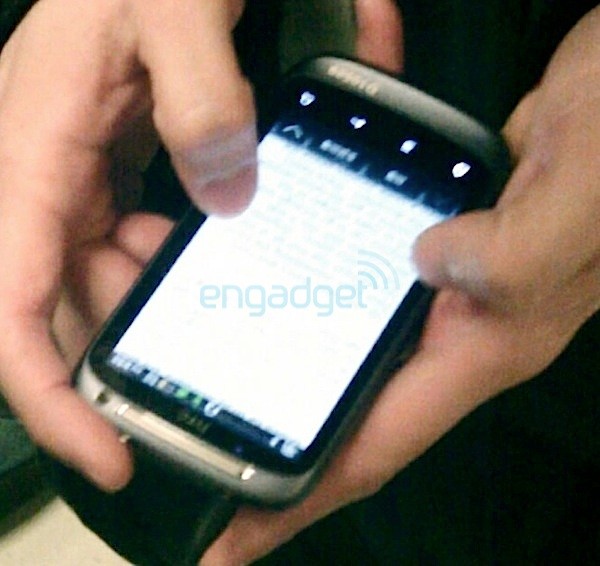 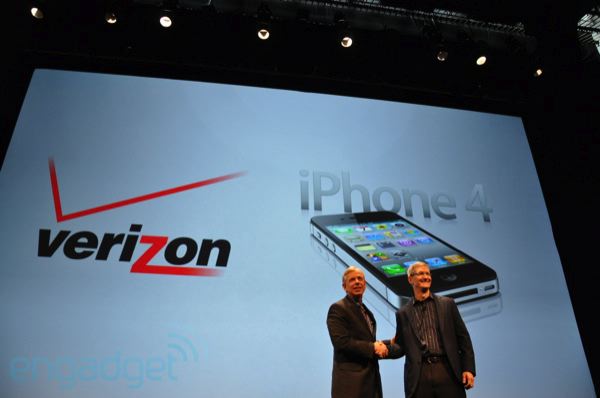 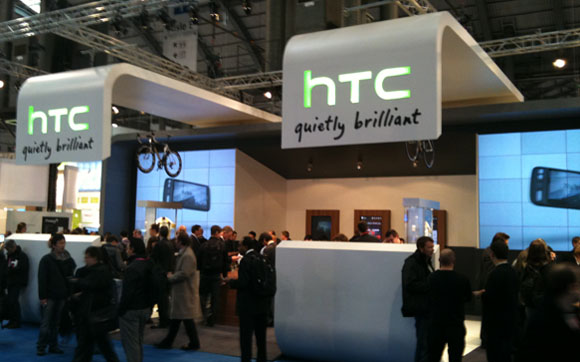 Read next: Stunning: Amnesia Connect Fuses Microsoft Surface With Your iPhone and iPad