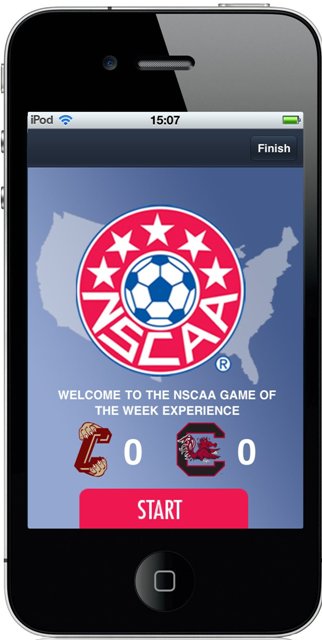 Whether you feel smartphone and tablet leaks are controlled or not, it’s always good to get some more information on a product from one of the world’s most exciting smartphone manufacturers.

HTC hasn’t directly confirmed it is in the process of readying its entry into the tablet market but we are already aware of a new 7-inch tablet known only as the HTC Flyer which is said to be in development for a Mobile World Congress launch.

Today, courtesy of Norwegian website amobil.no, we now have an idea of what will power the HTC tablet and it looks like Samsung will have some competition come February.

The HTC Flyer is said to feature a 1024 x 600 display, a Qualcomm Snapdragon MSM8255 processor, it will be HSPA-enabled and will also allow users to take advantage of a HDMI-out port as well as offering DLNA-support.

The device will feature dual-cameras – the front camera will have a 1.3MP sensor, with the back utilising a 5MP sensor. When released, the tablet may run on Android 2.3, if true, we would expect the device to get a Honeycomb (Android 3.0) update soon after it hit the market.

HTC remains quiet in regards to its tablet ambitions, it has been reported that the Flyer is the first of three tablet devices to be released within the next year.

Now the device has broken cover, we expect more photos and information on the Flyer to soon become available.

Read next: Apple to incorporate NFC into its next-generation iPhone and iPad?