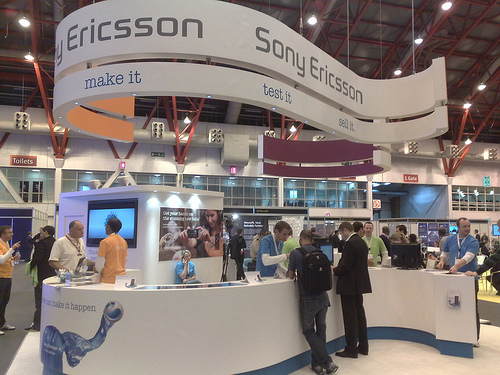 Sony Ericsson has posted its financials for its important year-end quarter, highlighting profits that failed to match expectations but also revealing the managed to ship 9 million Xperia handsets during that period.

Whilst shipments do not necessarily equate to sales, 9 million units is a impressive amount of devices shipped, especially when the X10 family where beset by Android update woes and numerous delays.

The company forecasts only modest growth in the smartphone this year but still intends on bring a number of new Android devices to market including the Xperia Arc, the Xperia Play (the Playstation Phone) and the MT15i to name just three.

Read next: Amazon to acquire LoveFilm, the 'European Netflix'