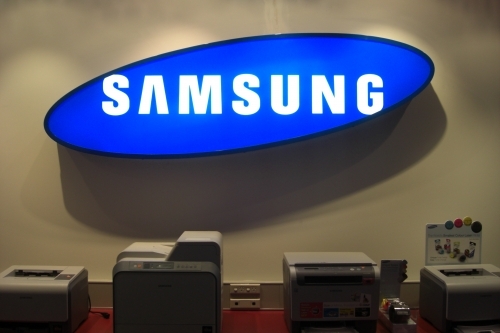 Some more information on Samsung’s next-generation Galaxy S handset has emerged, suggesting the device will be powered by an Orion 1GHz dual-core processor, packing 1GB of RAM inside a body that is just 9mm thick.

We refer to the device as the Samsung Galaxy S2 but Korean sources are reporting the handset is known under the codename “Seine” internally, the smartphone is said to also feature a 4.3-inch 800 x 480 Super AMOLED Plus screen, an 8MP camera, include NFC-support and will utilize Android 2.3 (Gingerbread). The device will also support 1080p HD video recording.

We expect the “Seine” to be somewhat similar to the Nexus S feature-wise but will stand apart from the Google smartphone with its dual core processing and increased memory.

It’s been just a day since we reported on the teaser invitation for Samsung’s new device and already specifications are being leaked. The device will be outed fully on February 13 at Mobile World Congress (MWC), not before preview teasers drop on February 1.

Stay tuned, the leaks are only just starting to emerge.