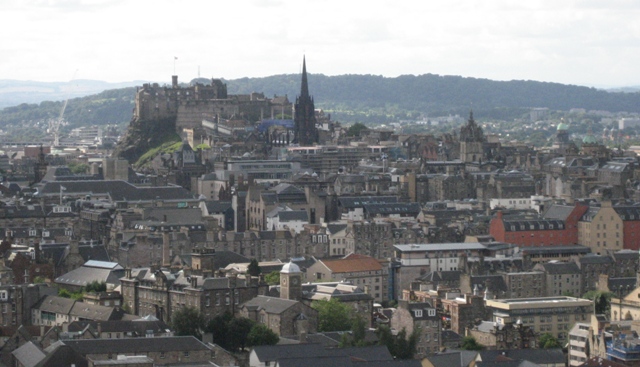 Manufacturers aren’t just starting up their hype machines, they are in full flow, counting down the days until Mobile World Congress commences on February 14.

Samsung has begun teasing what looks to be its next flagship smartphone, the natural successor to the Samsung Galaxy S, announcing one of its famous “Unpacked” events just before MWC at a location in Barcelona.

Samsung is calling it the “next evolution in mobile” and that’s about as much as you are going to get until the company starts making more information available by way of teaser previews come February 1.

With the tagline “EVOLUTION is FATE”, we are most probably looking an LTE handset but nothing will be confirmed until the teaser previews drop at the beginning of next month or some enterprising individual can leak information that can all but confirm the new device.

Watch this space, we will update you with all the news on this new Samsung handset.