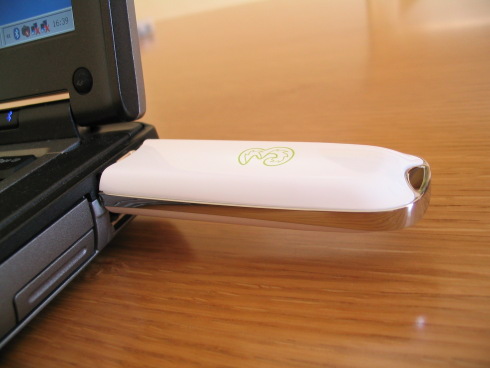 The Telegraph has alerted us to a new study that suggests just 10% of all mobile phone users compromise as much as 90% of all mobile operators’ data bandwidth, providing significant evidence to operators who are increasingly amending data plans to restrict its most data-heavy users.

The study, conducted by Bytemobile, suggests that this year 60% of all mobile traffic will be video, as smartphone use continues to rise and video delivery platforms become more efficient at delivery high-quality streams to a users handset.

The report comes just after T-Mobile famously cut its data tariffs for existing users from 1GB to 500MB, sparking outrage not only amongst T-Mobile customers but providing significant worry for customers on other UK networks should providers decide to follow suit. Reports suggested that Ofcom would launch a probe into the action, prompting T-Mobile to reverse its decision and impose the cap on new customers only.

UK networks have warned consumers that unlimited data plans are diminishing their ability to provide a consistent level of service for all customers, today’s report will lend some support to that claim. Where some users just want to browse on the go, check their email and social networking accounts, other users are tethering their smartphones to other devices, consuming large amounts of data in the process.

To combat this, operators have begun to roll out “Fair Use Policies”, amendments to new contracts that notify a user of their monthly usage limits, allowing some flexibility but ultimately charging users should they consistently consume more than their data allowance.

Ofcom has recently allowed UK networks to amend existing parts of the 2G spectrum and repurpose them for 3G use, a move aimed at helping operators to adequately scale their service as data demands on their networks increase.

Read next: Microsoft Mathematics is now free, the perfect tool for the math geek in you