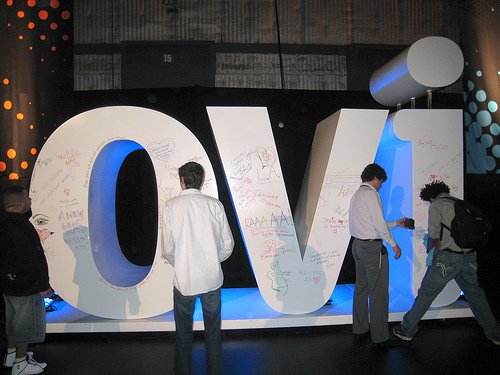 According to E’s Phone Blog, Nokia is to shut down its Ovi Music Unlimited subscription service in Finland, with it possible that the company might close the service in other markets also.

Nokia offered a one year subscription to Ovi Music Unlimited with the purchase of new Nokia mobile phones, allowing its customers to download as much music as they wished and keep the tracks once the subscription period ended.

Closure of the service, once known as Comes With Music, was detailed in a leaked document from the Finnish mobile giant, highlighting that on January 1, no new devices would be shipped with the unlimited music subscription. Existing customers in Finland would also be restricted from renewing their one-year license.

It appears the Ovi Music Store will remain open, it is currently the subscription services that are affected. It’s another blow for Nokia, which intended on delivering a music service that could rival Apple’s popular iTunes platform – the service was moved to the Ovi brand in attempt to popularise the service to end users but today’s developments look to have confirmed its efforts had failed.

We have reached out to Nokia to confirm the news, more on this as it develops.

Update: Reuters has confirmed that the service will be shut down in 27 countries, Nokia believes its customers want DRM-free music which will remain available via its Ovi Music Store:

The world’s top cellphone maker, Nokia, is ending its bundling of free music downloads with cellphones in 27 countries, where it has gained little traction since its 2008 launch.

“The markets clearly want a DRM-free music service,” said a spokesman for Nokia, adding the firm continues to offer DRM-free tracks through its music store in 38 countries.