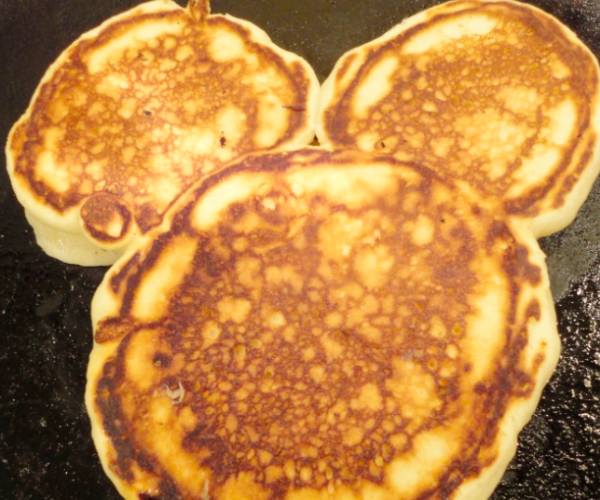 I remember Sunday mornings filled with fresh squeezed orange juice, Mickey Mouse shaped pancakes, and my parents curled up together on the couch exchanging sections of The New York Times. Now I think of all the different kinds of information I consume, reading while waiting for the subway train, in line at the grocery store, on my computer at work and curled up at night in bed on my iPad.

As part of a new blog series from Read it Later, a digital reading platform with 3 million registered users, the company has revealed data that proves how mobile, specifically the iPad is changing the way we read.

As news and media moves online, it means that we consume a lot of it while we are working at our desks, but also on our mobile devices and tablets too. Here’s a graph detailing the number of articles saved to Read It Later each hour (adjusted for timezones). It remains steady as we are bombarded with news content throughout the day.

Since Read it Later is able to track when we save certain pieces of information, to well, read later, it also can track when later is and on what device you’re reading it.

The following graph details when we are consuming news on our computers. You’ll see most users are reading mostly around lunchtime and after the work day. Way to stay focused.

As devices become more mobile, it’s not only changing where we read, but when. On the iPhone, you’ll notice four major spikes: one in the early morning, then during the morning commute, then at the end of the work day/commute home, followed by couch/bed time.

The most interesting graph yet (below) shows when users are reading on their iPad. It’s all about personal prime time, generally the most relaxing time of day between 8-10pm.

The iPad is bringing us back to those Sunday mornings, filled with orange juice, Mickey Mouse pancakes and sharing the NYTimes on the couch. It’s a device of leisure, large enough to consume an entire newspaper’s worth of content on but small enough to take into bed with us.

For more information on how devices and online content have changed the way we consume the news, see our two recent articles, “How Online News Evolved in 2010” and “The 10 Best Ways to Consume the News.”

Read it Later compiled data from 100 million articles saved by their users across all major web and mobile platforms.

Read next: Apps with AirPlay, new gestures and hotspot support coming to iOS devices in 4.3