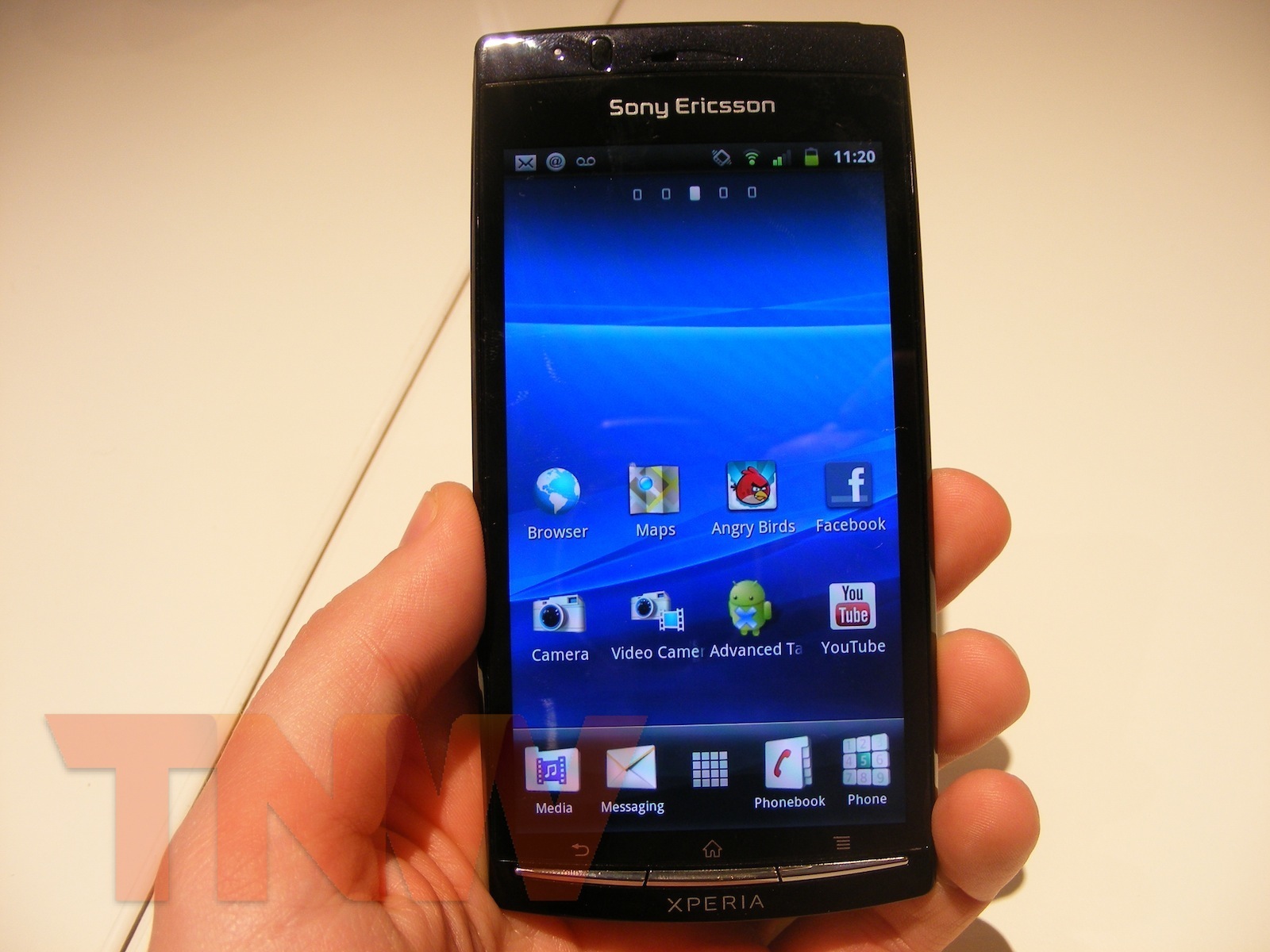 Sony Ericsson has stated that the Xperia Arc models that were found to be running Android 2.4 were doing so because some sample devices were misconfigured, meaning we should not expect an unannounced version of the operating system just yet.

We reported last week that Sony Ericsson would not be launching its Xperia Arc with Android 2.4 after having it clarified by company executives in a Q&A session.

I’ve seen articles around higher numbers than 2.3 being seen in the display of Xperia arc phones – As I have been informed that is due to a misconfiguration in some samples and nothing to get too excited about really, sorry.

Sony Ericsson has come under fire for announcing that it would not be providing Android updates for its X10 range of smartphones, instead focusing on upcoming releases including the Xperia Arc.

Sony Ericsson told us in an informal meeting that it had uncoupled its UI interface from the Android operating system, allowing the company to port its design layers to new Android updates in a more timely manner, avoiding challenges posed by the updating of its X10 models.

If you haven’t had the chance to take a look at the Xperia Arc, you can find our hands-on here.