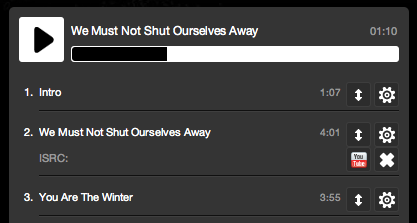 Chinese trade publication Digitimes is reporting that Motorola has already placed orders for between 700,000 and 800,000 of its Android 3.0-powered tablet, the Motorola Xoom, with sources suggesting orders could top one million within the first quarter of 2011.

According to sources from component manufacturers, Motorola and Samsung were the only two companies to receive priority support from Google when building their tablet devices, with LG Electronics and HTC following behind.

Notebook manufacturers were unable to receive priority support from Google, the search giant reserving support to companies that manufacturers that created 7 to 10 inch tablet devices for which its Honeycomb operating system is optimised for.

The Motorola Xoom is certainly beginning to dominate the headlines, generating a buzz about the product, leading many analysts to suggest the Motorola tablet will be the first device to adequately challenge the iPad. That said, Apple is expected to unveil its next-generation iPad next month, the device could quite possibly steal the limelight from the Xoom.

We got the chance to view the Motorola Xoom at CES, you can view the video here. The release date for the tablet is unknown, although Motorola and Verizon have both quoted a Q1 launch.

With CES now behind us, it’s safe to say the Android tablet race is only just beginning.