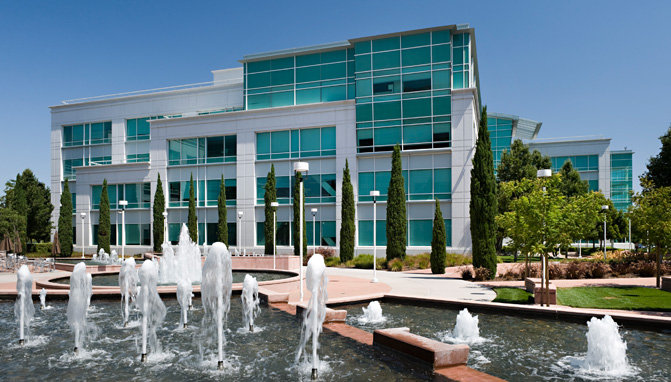 Despite rumours of battery issues delaying the release of RIM’s BlackBerry Playbook, the company has officially confirmed the device is still right on track for a first-quarter release in the US.

RIM took to the stage at CES in Las Vegas to announce that it would launching a 4G-enabled version of its tablet device in the Summer, prompting fears that the Wi-Fi only model would incur a delay also. RIM quickly moved to put and end to speculation in an email to AllThingsD stating:

“The BlackBerry PlayBook is expected to begin shipping in the U.S. in Q1.”

If you were intending on purchasing one of these devices, your fears have now been put to rest.

The BlackBerry playbook has been demonstrated on the floor at CES and also in a number of short videos which take users through how the tablet operates. With the Playbook expected to launch by the end of March, the rest of the world will need to wait until Q2 to get their hands on one of these devices.