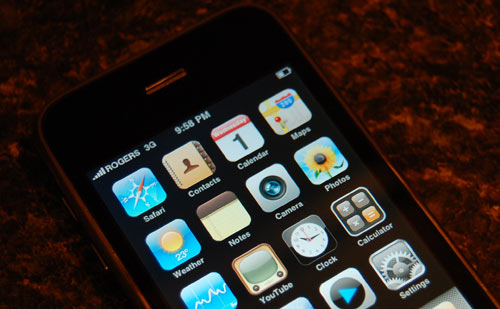 Ofcom has published a statement allowing “GSM refarming”, the use of 3G frequencies on what were old 2G bands, following a Government Direction which was made on December 20 2010 and came into force on ten days later.

As well as allowing 3G use, the licenses now cannot be revoked for a period of 5 years up from the existing 1 year period. Though this is in-line with European policy, it has been contentious to a degree as 900MHz has proven propogation characteristics compared to 1800MHz, leading to both T-Mobile and Orange (now combined as Everything Everywhere) to request access to the 900MHz band.

The operators (four of which own GSM licenses – O2, Vodafone, Orange and T-Mobile – including 3 (Three) now that T-Mobile and Orange combined to form Everything Everywhere) can use their GSM spectrum for 3G. That will result in better coverage as the current 3G bands using the 2.1GHz band, which has lower quality transmission characteristics than both 1800MHz and 900MHz. It also means the operators can start to drop 2G and only support 3G – which will mean savings for them.

Unfortunately handsets will also migrate to 3G only which means higher power consumption, though the better propogation characteristics of the 2G bands does mean that handsets wont need to much power to transmit 3G signals.

It will also allow more femtocell use (which wont work well on 2G networks without a lot of planning) because 3G femtocells by design work out bands are being used around them and slot into the available signal space.

There’s still and issue over the long term use of the 2G bands, but Ofcom are deferring any decisions until the 800MHz band (currently used for analogue TV) and the 2.6GHz band (to be used for wireless TV cameras for the London 2012 Olympics) are auctioned off – which wont take place until both the analogue TV migration is complete and Olympics are over – meaning around late 2012.