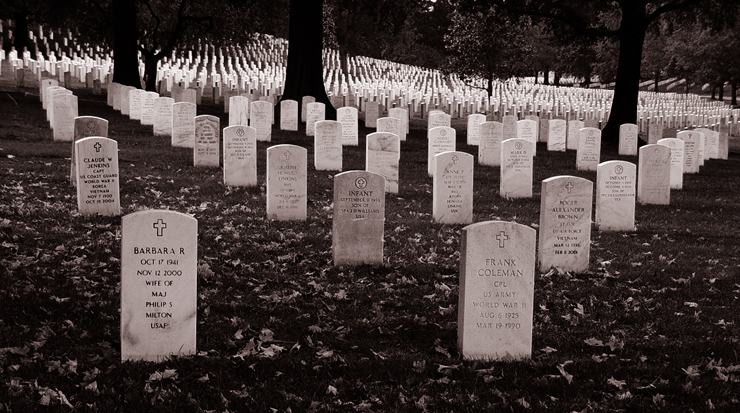 I’ve thought about this subject so many times, and yet it has never really occurred to me that I’m in the same shoes as many other people. It wasn’t until tonight, when I read a Tweet from Esteban of Dashboard, that I realized exactly how true his thoughts were:

You see, I’m not the argumentative type, but I love to watch Twitter and look for things that I can discuss with people. Esteban has a habit of tweeting things that make me think and so I typically pay attention to what he says. Tonight, though, I couldn’t help but agree with his sentiment and it made me realize that the mobile market as a whole has shifted.

At least for some of us. photo © 2010 Pierre LANNES | more info (via: Wylio)You see, even with the huge debacle of Antennagate, people still bought the iPhone 4. Sure, we hear talk all the time about dropped calls and the like, but we still buy the devices. Why? Because we’re addicted to the notifications. Think it’s not true? Ask Jonathan George, the developer behind Boxcar push notifications.

And it’s not just the iPhone. I’ve had a long-term battle with Android applications for Twitter because of widgets. Yes, widgets. While I love TweetDeck for Android, I don’t find the TweetDeck widget to be of any use at all. I prefer Seesmic’s widget, hands down, and so I run two applications for Twitter simply because I want notifications and ease of access to information.

Of course it doesn’t stop at Twitter, either. Email, SMS, Google Alerts and so much more are all pushed directly to my phone, providing that comforting notification tone. In fact, I can tell the order in which things are happening just by listening to the various tones and the order in which they occur.

A story just hit Techmeme? I have a notification for that. I’m getting PR spam emails for CES events that I won’t attend? I have a tone for that as well. I’m getting a phone call? In the rare event that a phone call actually happens, I’ll of course hear it, but it’s become much more common for me to check beeps than to pay attention to a ringtone.

And so the question must then be asked — Why are the carriers still touting minutes? Are those of us with a passion for tech so far removed from the rest of the mobile carrying world? While I’d say that there are certain instances where that answer is positively yes, I’m willing to bet that there’s a big part of the “rest of the world” that operates just as we do. Need proof? Go sit in a doctor’s office sometime and watch the phones come out.

Is the development market, in this case, going to need to shift? Will those application developers who make amazing notification apps be the superstars of this emerging trend in mobile? Only time can tell, but I’d be willing to bet that we’ll continue to see a bigger push toward widgets and notifiers, instead of your simple phone call that you’ve always made.

Give it some thought, then let us know your conclusions in the comments. Does voice even matter, or has it simply become a feature of the device instead of the focus? Remember, though, that only half of the people on Twitter ever listen to a word you say…or type.

Read next: Canadian Tech Conferences to Attend in 2011