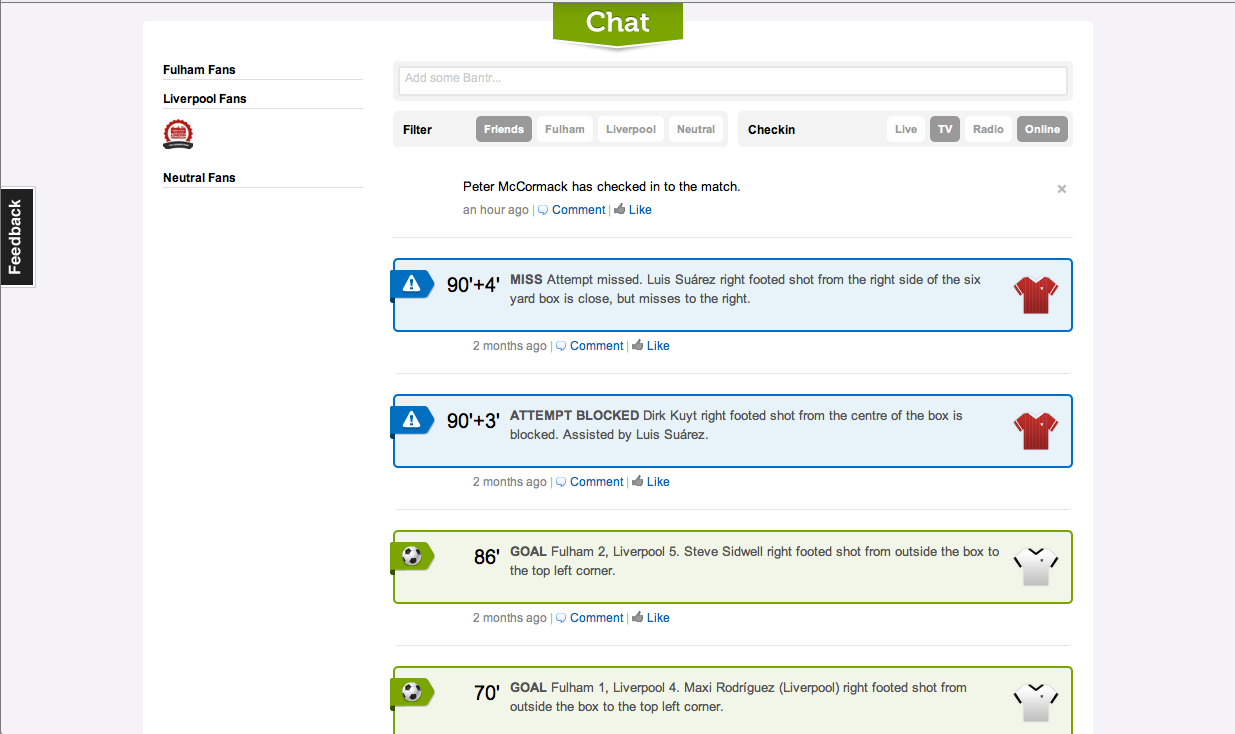 Amazon has announced that it is to release a new Kindle application for both Android and Windows-based tablet devices, incorporating functionality that iPad users have been enjoying over their smartphone counterparts.

With Honeycomb tablets due to be unveiled at CES 2011, Amazon is ensuring that it will be ready to help consumers port over their book purchases to their new tablet devices when they are released.

The apps will have access to Amazon’s “Buy Once, Read Everywhere” service which serves over 775,000 Kindle books across desktop computers, smartphones and tablet devices. Previously Android tablet owners would have to use the Android app which was suited to the smaller screen of a smartphone.

“Kindle is light weight, easy on the eyes with a paper-like Pearl e-ink display, and has a full month of battery life. It’s purpose-built for reading. Many people are buying both a Kindle and an LCD tablet computer,” said Dorothy Nicholls, Director, Amazon Kindle. “We’re very excited to support the upcoming Android and Windows LCD tablet computers with free Kindle apps that we’ll tailor for the particular devices. Our Whispersync technology makes it simple to move back and forth between devices. Read on your Kindle, read on your tablet, read on your phone. We’ll keep track of your last page read, and make it easy.”