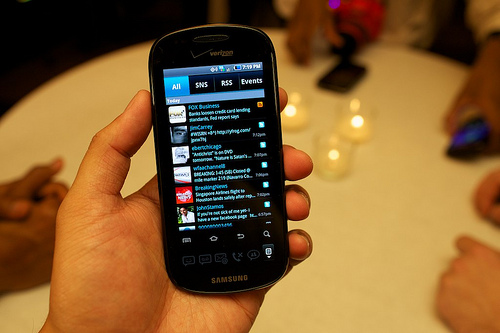 We previously reported that the handset had surpassed the 9.3 million mark, putting the company in touching distance of its 10 million unit goal as the new year loomed. It’s end of year push meant that Samsung sold some 700,000 units worldwide in just over a week, an impressive feat even if the holiday season could have helped drive demand.

Samsung Hub reports that Samsung was selling an average of 1.4 million devices per month, equating to 40,000 units per day. Device sales were strongest in North America with over 4 million units sold, 2.5 million in Europe and over 2 million in South Korea.

Samsung has already outlined its plans to become the number one mobile manufacturer worldwide, this is a very impressive start for the electronics giant.