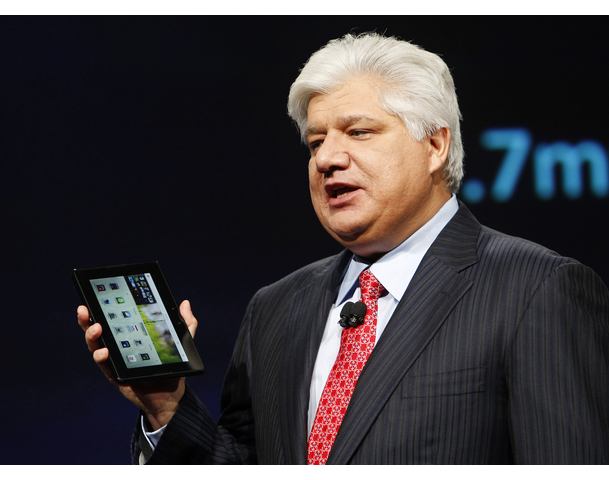 After an analyst warned investors that RIM was having trouble keeping the battery on its BlackBerry Playbook competitive, the company has moved quickly to quash rumours and denied the 7-inch tablet will be delayed as a result.

According to Kaufman Bros. analyst Shaw Wu, RIM was having difficulty tuning its QNX operating system, an operating system traditionally associated with in-car navigation, to perform for more than a couple of hours between charges.

With the iPad lasting around 10 hours and the Samsung Galaxy Tab able to run for 6 hours between charges, Wu suggested the release of the Playbook was going to be pushed back into the second quarter.

RIM has put an end to speculation, releasing the following statement:

“Any testing or observation of battery life to date by anyone outside of RIM would have been performed using pre-beta units that were built without power management implemented. RIM is on track with its schedule to optimize the BlackBerry PlayBook’s battery life and looks forward to providing customers with a professional grade tablet that offers superior performance with comparable battery life.”

Not exactly the most forthcoming statement, “comparable battery life” doesn’t exactly fill us with hope. We still have no official word on a release date for the tablet but RIM has told us to expect the BlackBerry Playbook to drop in Q1 2011 in the US and Q2 2011 in the rest of the world.

With the apparent launch of the iPad 2 coming at the same time, consumers could be spoilt for choice.