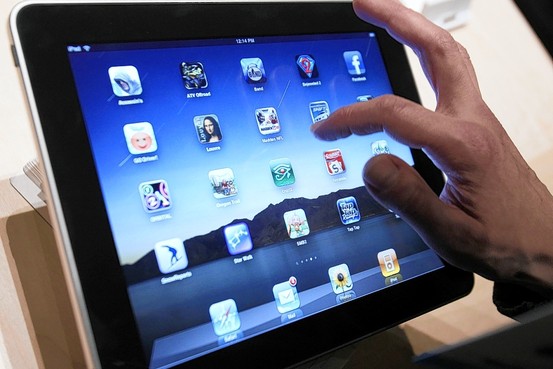 Read next: LG will "actively respond" to Sony lawsuit that could block US phone shipments