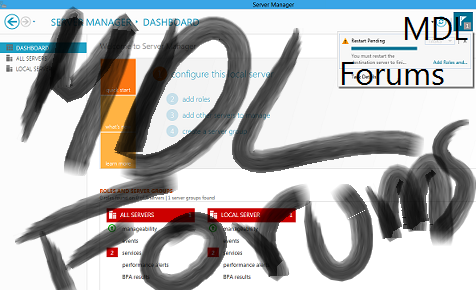 Sony Ericsson has done a smashing job building buzz for its new range of smartphones – handsets that will be super thin and powerful to gaming devices like its upcoming PlayStation Phone.

None of Sony Ericsson’s new line-up has been confirmed yet but that is all set to change come February 13 at the Mobile World Congress conference in Barcelona. On this date, Sony Ericsson will be introducing us to “new members of the Xperia family”, likely unveiling the Android-powered PlayStation Phone, the X12 and we feel there might even be a little space reserved for a new Windows Phone 7 handset somewhere in all of that.

Sony Ericsson has trademarked the Xperia Play name, so the PlayStation Phone might go under a slightly more formal brand name.

PhoneArena notes that Sony Ericsson has also registered the names for Xperia Arc, Xperia Duo, and Xperia Neo; something tells me one of them might have a little Microsoft influence.