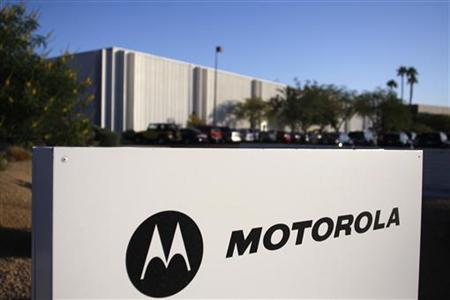 You might not get a glimpse of Motorola’s new tablet but the company has upped the stakes with its new “Tablet Evolution” video, a video that pulls no punches in putting down the iPad and the Sasmung Galaxy Tab. Hell, it even goes after the Rosetta Stone.

With the Consumer Electronics Show less than three weeks away, Motorola’s marketing department has upped the ante and suggests we will be seeing the very same tablet demonstrated by Andy Rubin at the D: Dive Into Mobile conference at the start of December.