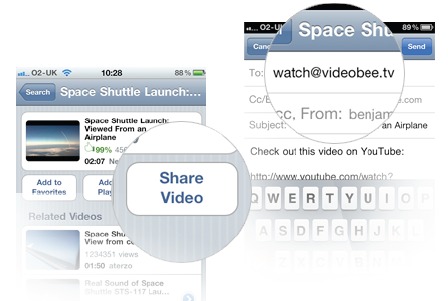 Read next: Motorola teases Honeycomb tablet ahead of its CES unveiling