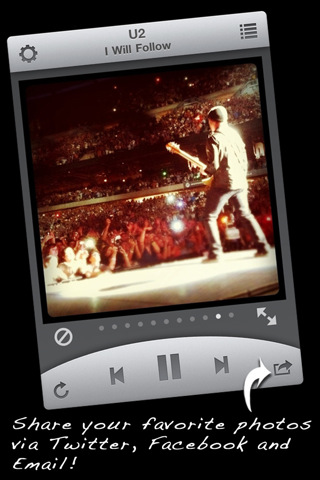 Whilst it hasn’t been ported from the AOSP release, XDA Developer supercurio managed to port the Nexus S Android 2.3 source code to the Galaxy S with not a line of code changed in the process. Galaxy S owners will need to exercise some restraint for the time being as WiFi, voice control and GPS location features aren’t currently operational, so it will not be an able replacement for the devices’ current firmware.

Luckily, we can see how Android 2.3 looks on the Galaxy S, supercurio uploading two videos to demonstrate the snappiness of the device with its new software. We believe it won’t be long until the Cyanogen’s and Modaco’s of the world join the guys over at XDA and get in on the act, releasing their own port.

For now, it’s just a case of watching and waiting.

Read next: Google To Invest Millions in Palestinian Tech Industry