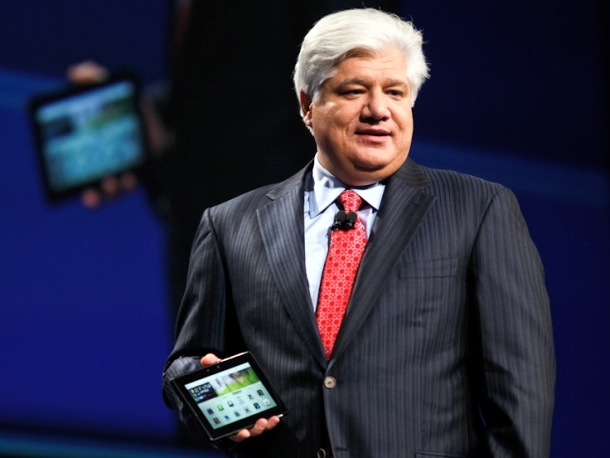 Research in Motion (RIM) has provided us with its financials for its third-quarter highlighting that despite fierce competition in the smartphone market, the company has managed to ship a record 14.2 million handsets during the period, reporting growth of 40% from the same quarter last year.

That meant that RIM’s revenues topped $5.49 billion, an increase of 19% from the previous quarter and 40% in the same quarter a year previous. Handsets accounted for 82% of the revenue, 15% for service and 3% for software and other revenue.

“We are pleased to report another record quarter with strong growth in shipments of BlackBerry smartphones leading to record revenue, subscriber additions and earnings. RIM’s business continues to grow and diversify as BlackBerry adoption accelerates in markets around the world.

With strong results and momentum from our recent product introductions, as well as growing excitement from our partners and customers around upcoming smartphone, tablet, software and service offerings, we are setting the stage for continuing success.

RIM estimates that its Q4 revenue will top $5.7 billion with its gross margin percentage similar to levels reported in its third quarter. Helped by the release of the BlackBerry PlayBook in early 2011, it’s very possible RIM could exceed these expectations.