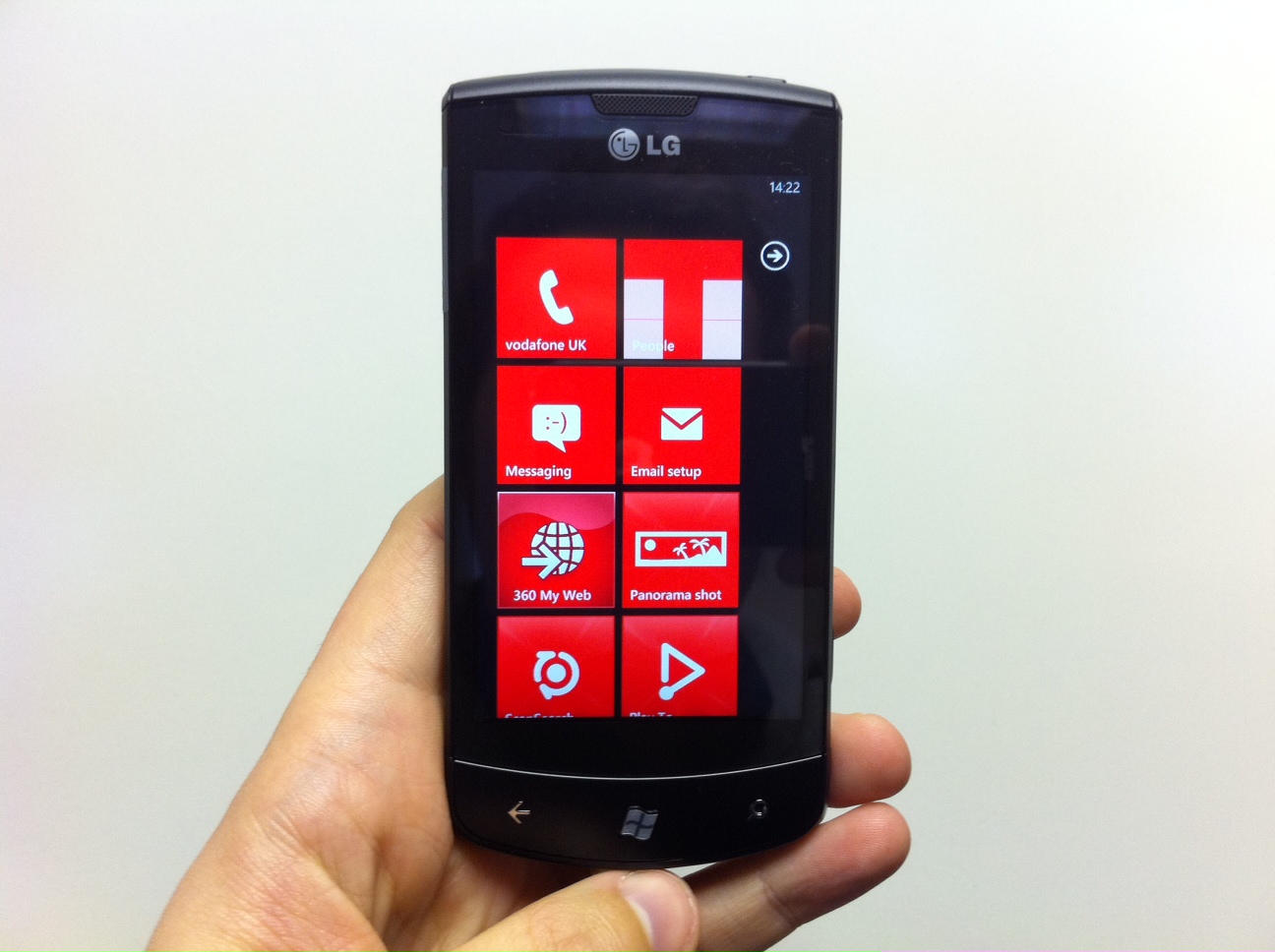 If figures from WP7applist are to be believed, the Windows Phone 7 Marketplace has surpassed 4,000 apps, reaching the milestone just two months after Microsoft’s mobile operating system was launched.

Microsoft’s app store might not be as big or grown as quickly as Apple’s App Store and Google’s Android Market but it has managed to grow from the 3,000 apps announced by Microsoft on November 25 to 4,153 (at the time of writing) in 20 days. The marketplaces’ growth has slowed just a little, the platform growing from 2,000 to 3,000 apps in just 17 days.

WP7applist is a third-party monitoring platform that records the latest additions to the Windows Phone 7 Marketplace. As you can see from the graphs below, November was the most popular period for submitted applications, mirroring the fact that Windows Phone 7 officially launched in North America at this time:

It’s a good start for Microsoft, its app store is growing quickly and its Windows Phone 7 handsets have been met with significant praise. It will just have to hope that the market continues to buy into its products, encouraging app development for the platform as a result.