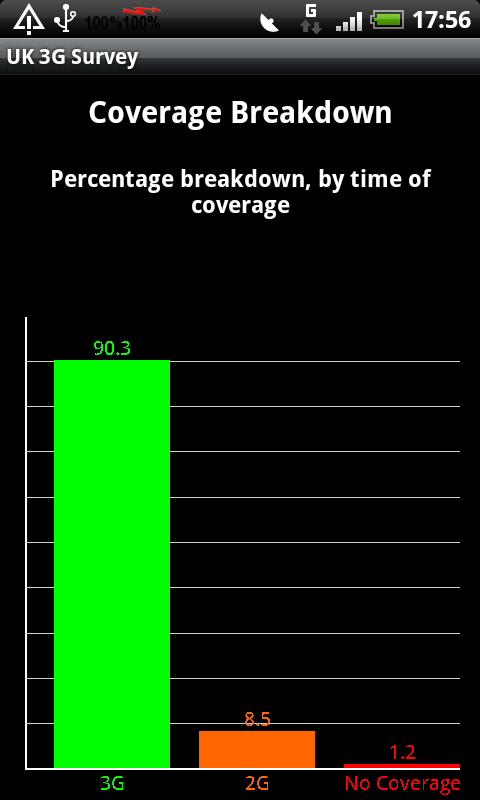 The LG Star has become official, only it will now be known as the LG Optimus 2X, presumably because the Android handset is not powered by just one processing core, it’s going to be the world’s first dual-core smartphone.

Engadget posted up the confirmation, posting up the press release from LG making the Optimus 2X official, the smartphone we first detailled last month before showing you the device being handled on video.

The Optimus’ Nvidia Tegra 2 chip is going to handle anything through at it, delivering seamless transitions, multitasking without any noticeable lag and delivering high quality audio and video.

The handset will launch in Korea next month with the rest of Asia and Europe coming just weeks after. It will ship with Android 2.2 initially but LG has committed to giving it an upgrade to Gingerbread so you don’t need to worry about missing out on the Android 2.3 party.