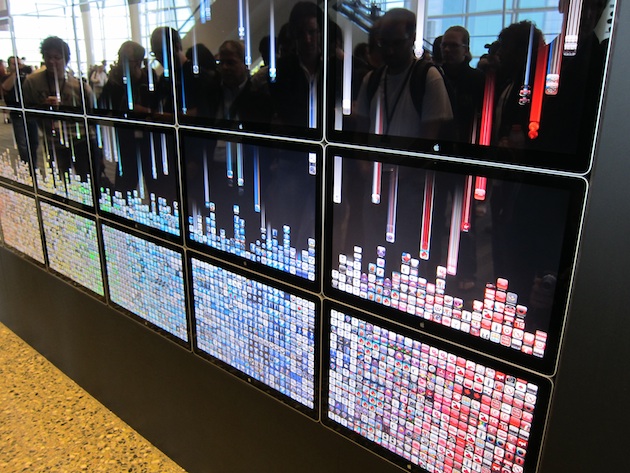 A new report from marketing intelligence firm IDG suggest that the market for mobile applications will continue to grow significantly in the coming years, with download apps expected to increase from 10.9 billion worldwide in 2010 to 76.9 billion in 2014, a rise of 605%.

On the back of this growth, IDG estimates that mobile app revenues will surpass $35 billion in 2014, as smartphone app developers look to design applications that can support any type of interaction that a user could need, whether it be in a physical or digital world.

Apps can already help handset owners work out where they are in the world, cook a meal, monitor their driving and suggest the nearest petrol stations.

Scott Ellison, VP of Mobile and Wireless Research at IDG believes the growth in app downloads is not limited to casual users downloading the latest apps, noting “The extension of mobile apps to every aspect of our personal and business lives will be one of the hallmarks of the new decade with enormous opportunities for virtually every business sector.”

Whilst we believe that the business application market will grow, further boosting the apps market, IDG is throwing out some lofty expectations. It may be possible for revenues to significantly increase but app consumption could be limited to the quality of the applications available.  As App Stores increase in size, recommendations and ratings will play an even more important part in a users decision to download.

Alternatively, as the smartphone market continues to grow, there will be more smartphone owners that could begin to consume apps in a bid to find out which is the best for its purpose, spurring a dramatic increase in app downloads as a result. Just take a look at someone who gets a smartphone for the first time, we have been guilty of downloading a significant amount of apps when we first got our iPhone and Android handsets.

What do you think? Can app downloads rise by 66 billion downloads in just four years?