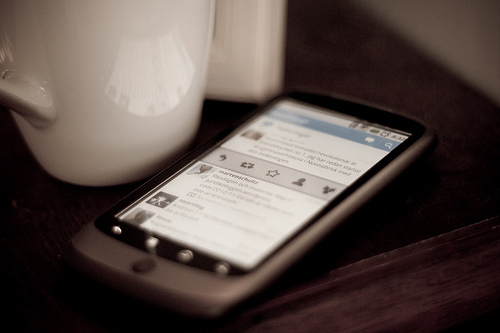 Attacks on Android smartphones represented the most significant rise when compared with other smartphone platforms; reported exploits specifically aimed at the iPhone falling in 2010, the same for attacks on Symbian devices, which dropped by 11%.

Although some platforms reported drops in malware attacks, the total number of mobile malware infections rose by 33% from 2009. The increase may be driven by the surge in smartphone use and a shift in focus by malware developers, directing attacks at users who have no experience of mobile malware.

We have reported on a number of specific Android malware specific stories this year; one highlighted the work of researchers who were able to utilize a flaw in the operating system enabling attackers to create spoof applications that could silently download malware applications in the background.

The other focused on the first detected Android trojan named Fakeplayer, an application masquerading as a music player that secretly sent text messages to high-cost premium numbers, billing the user in the process. Those infected were unaware of the trojan, only realising they were infected when their monthly billing statement was sent to them.

Both articles help provide context to the findings by AdaptiveMobile, however attacks look likely to rise win 2011 as the smartphone market continues to grow and owners continue to use their handsets to complete banking tasks and complete their shopping.