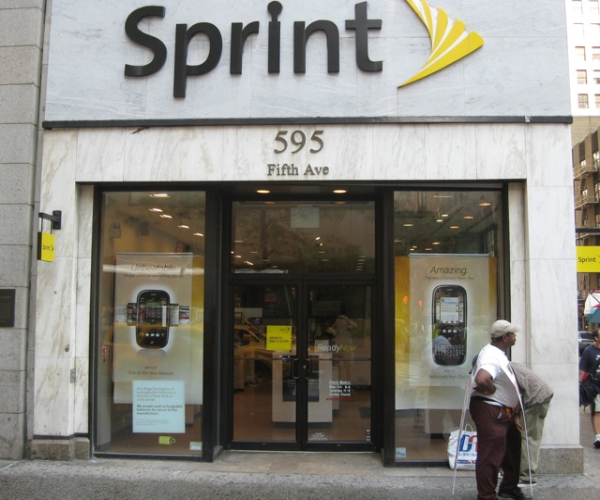 By now, you’ve probably heard about Sprint’s upcoming sequel of sorts to the wildly popular HTC EVO 4G. If you haven’t, it’s called the HTC Knight aka the HTC Speedy aka the HTC EVO Shift 4G.

It has a lot of names.

What it didn’t have, at least before today, was picture evidence unless you count that strange one that appeared over at xda-developers a little while back. The photo you see here was unearthed over at SprintUsers by Android Central and purportedly shows what is likely going to be Sprint’s next 4G device.

From the picture, the device appears to be a sort of mix between the HTC EVO, the upcoming HTC Merge and the HTC Desire Z. There are also hints of T-Mobile’s G2 was well.

Not a bad combination at all if you ask us.

Also, side note, the phone is in a case, so it’s not actually that thick. Other specifications are rumored to include a 1 GHz processor, 8MP camera, Android 2.2 (and likely Gingerbread soon after)

Rumors have indicated that this bad boy will launch sometime in the month of January which isn’t surprising at all considering CES, the Mobile World Congress and CTIA are taking place.