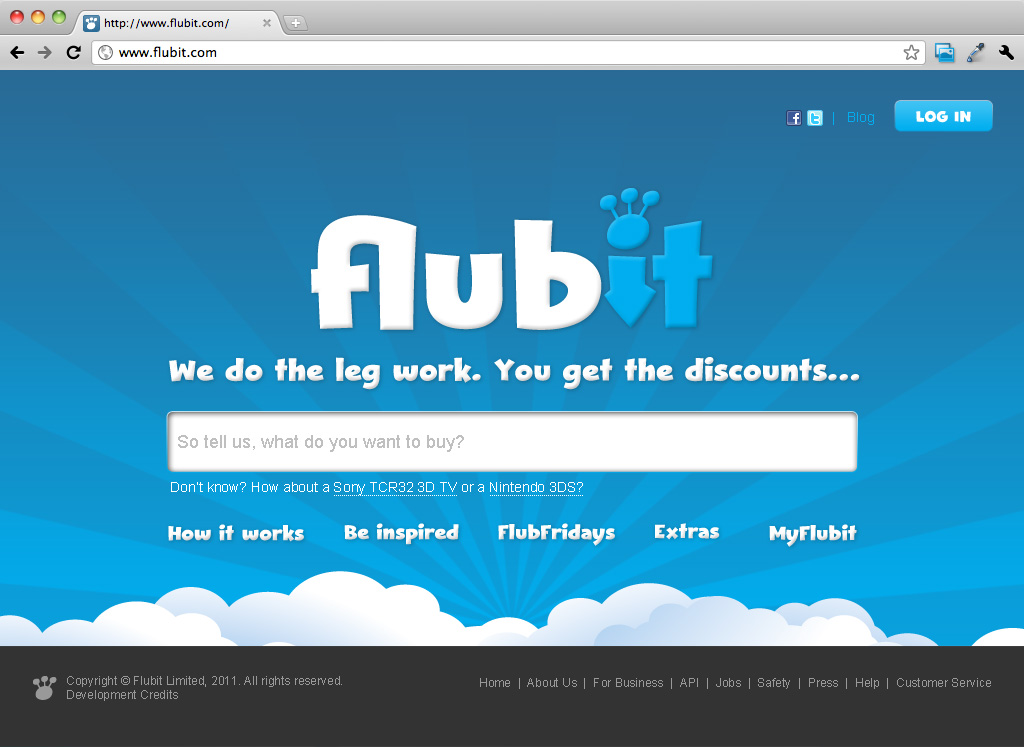 Wales was one of the first areas to complete the digital switchover whereby analogue TV transmitters would be switched off to make way for digital TV channels. The process started in Auguest 2009 and finished in early 2010.

That’s left a large chunk of spectrum available (800MHz) which happens to have extremely good propogation characteristics; the radio waves can travel large distances and can penetrate buildings. Though no decision has been made with with respect to the 800MHz radio band in the UK nationally, Ofcom will likely begin to assess the spectrum in 2012.

Ofcom will then auction the band, prompting mobile network operators and broadband providers to bid for exclusive rights to 800MHz band.

Arqiva (who are best known for running transmitter sites in the UK), with the help of Alcatel-Lucent, are now planning to run a trial in West Wales. Not only are they using 800MHz, they will also trial LTE (Long Term Evolution) which is seen to be the next generation of mobile network technology, what many call the fourth generation network (4G).

With long distances between transmitters common in Wales, initial reports have shown that moderate speeds are being received as far as 23 miles away, providing connectivity to towns and villages that would not normally have been able to receive mobile signals.

Wales is also poorly covered by existing broadband services (DSL technology) as many of the homes are too far away from the telephone exchanges.

It’s Only A Trial

As Ofcom has not officially auctioned the spectrum yet (and cant do until the whole of the UK goes digital), Arqiva are running this as a technology trial to show that LTE can be used to fill in the so called “not-spots” by utilising the 800MHz spectrum.

They are proposing that in future, should they roll-out a network based on LTE at 800MHz, they would operate in a neutral manner and offer connectivity services to tradtional ISPs who would then be able sell it to customers.

Alcatel-Lucent has a vested interest too, operating as a equipment vendor that has invested heavily in LTE/4G technology. The company hopes to see both UK broadband providers and mobile network operators rolling out the technology in the near future and is already involved in around 40 trials worldwide.

Read next: HTC estimates it will ship 60 million handsets in 2011