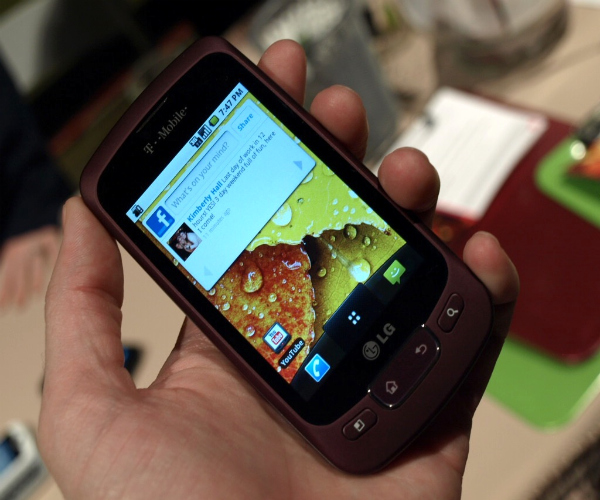 Just 25 days later, the device has hit yet another milestone as the company just announced that the affordable Froyo device has now surpassed 2 million devices sold.

A lot of you in the United States are probably scratching your heads right now because you’ve never heard of this device. In reality, the Optimus One’s ascension shouldn’t be all that surprising. It’s a solid, Froyo-running, cheap smartphone that’s avaliable on all four major U.S. carriers.

They just haven’t marketed it very well, if at all.

It should also be noted that LG just confirmed that the Optimus One line will be getting an upgrade to Gingerbread,which means that these sales numbers probably won’t be slowing down any time soon. After all, it’s going to be hard to find Android 2.3 at the Optimus One’s price.

Read next: "Oscillating Flow Propulsion Device" aka Swimming in the Future