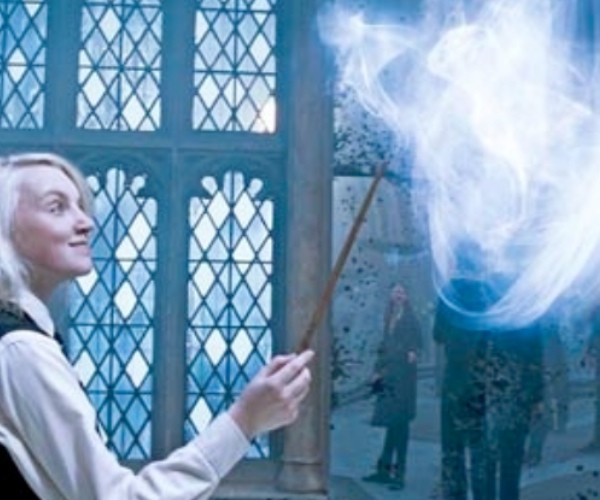 Today Snapstick announced the private beta for its innovative software service that brings the entire web experience to the television with a flick of the wrist.

We recently had the chance to sit down with two of Snapstick’s Co-Founders, Rakesh Mathur and Balaji Krishnan, and get a sneak peak of the product that they truly believe is the first true marriage of internet and TV.

Snapstick in a nutshell is a service that allows users to bring the full, unrestricted internet from any mobile device straight to the television without the need for a remote or a keyboard. Instead, just a flick of the device toward the little set top box and boom; it’s on the television in beautiful quality.

Essentially, it turns whatever device you’re using into a living and breathing remote control for your television.

All of this is accomplished using technology they call, SplitMedia:

Unlike streaming technologies that tax the processing power of your mobile device or computer, SplitMedia™ technology offloads the Internet connection to the existing Wi-Fi network in your home. Once Snapstick takes over the processing and playback of the video on the big screen, it frees up processing power on your laptop or phone for other tasks, like surfing, tweeting, updating Facebook, or searching for other new content to snap to your TV.

To give you an idea, Balaji loaded up a YouTube video of a fighter jet racing a Bugati on his iPad using the Snapstick browser. He then flicked his iPad toward the box and it  appeared almost instantly on the television starting to play.

From there, he could keep browsing the web, pause the video on the television, Tweet to a friend, or just sit back and enjoy the video  from his tablet playing on the big screen.

Across the table, Rakesh, also in possession of an iPad, was able to connect to the same network that Balaji was on (he was given permission of course) and because of SplitMedia, he too was able to manipulate what was on the television screen. He could pause it or throw up something else entirely. This feature will surely go over well in households full of children or adults who root for separate sports teams.

Of course, Snapstick isn’t all about video. You can also bring up email on the television and use the keyboard in Snapstick’s browser to type or even pull up Skype and make a call to a friend. We should point out that Skype was integrated into the software and while it was obviously in the early stages, it worked quite well.

The company is currently in talks with several partners and they hope that by Q2 of next year there will several ways of getting Snapstick. For now though, they are focused on the private beta and fine tuning what appears to already be a pretty amazing product.

Read next: Wikileaks' Cables now available on Amazon, reviewers are not happy.