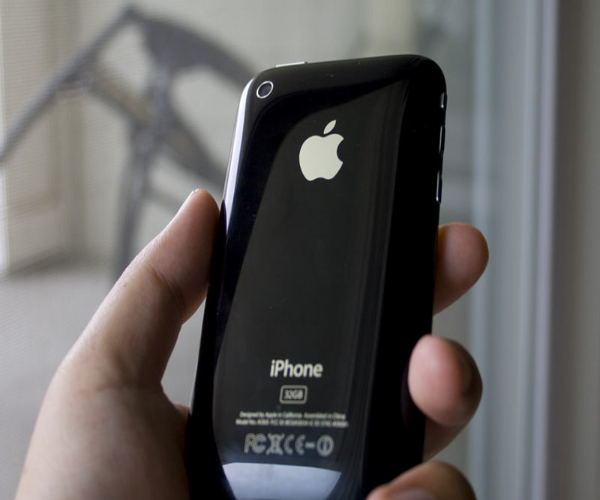 According to a report from the guys over at BGR, Best Buy Mobile is going to be offering up Apple’s iPhone 3GS for the paltry sum of nothing on December 10th. It will apparently be free that day only and it will be available to those that are signing up for a new line, adding another line or qualify for an upgrade.

The offer will apparently work like an instant rebate.

The report claims that the inventory current held at Best Buy stores will be sufficient to cover the promotion, although, we wouldn’t be surprised to hear about shortages  or inventories becoming depleted come Friday.

No official word yet from Best Buy but from the looks of things, this is all but certain.