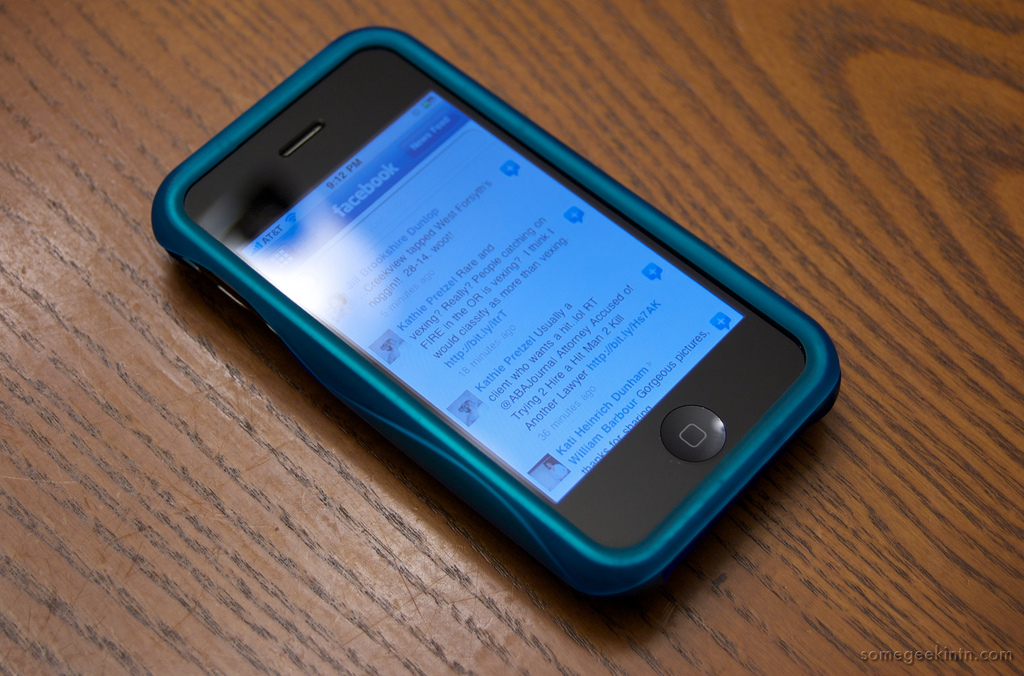 Way back in October, Facebook introduced a dashboard that allowed users to clearly and easily control information that could be accessed by applications. Now, they are bringing those features to mobile devices.

In the next few weeks, Facebook plans on bringing new privacy controls to mobile devices in an effort to allow users to manage and update information that they share on-the-go.

In addition to the current privacy controls currently featured across the various mobile applications, Facebook plans to let users adjust and see information that they may have shared with applications. In order to do this, there will be a full list of applications accessible from the Applications and Websites section in the privacy settings within the Facebook application.

For example, and this is the one Facebook uses, say a user accesses Loopt through Facebook. If that user were to head to the new mobile settings page, they could control how much information is given to Loopt – things like the software being allowed to access data at any given time.

Users will also be able to turn off third-party access to things like profile information, video and photos, all from your mobile device.

Look for an update to the Facebook app with all of this on board in the next few weeks.