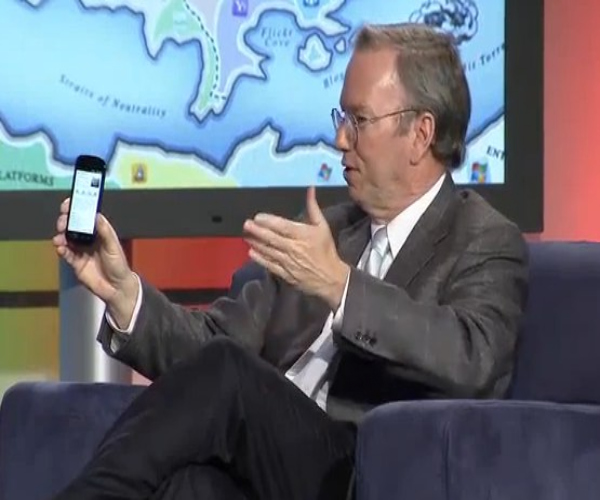 We’ve seen some blurrycam shots of it running Gingerbread. We’ve seen crisp shots of it. We have seen Google’s CEO holding it in plain sight. Before today though, we had never seen what the Nexus S itself could do video and photo wise.

Those strange test shots of nothing that popped up awhile back don’t count.

The folks over at Engadget have obtained some pretty clear images and video taken with the upcoming, Gingerbread rocking device from Samsung. While the videos aren’t mind blowing, the photo from inside one of Google’s buses is pretty darn impressive for what supposedly is a 5 megapixel camera.

So again, the capabilities of the camera on the Nexus S aren’t out of this world but they are very capable and that should please those of you who have been waiting for this thing to arrive.

Read next: Intentional or not, Groupon's flirtation with Google has made it a super-anticipated IPO