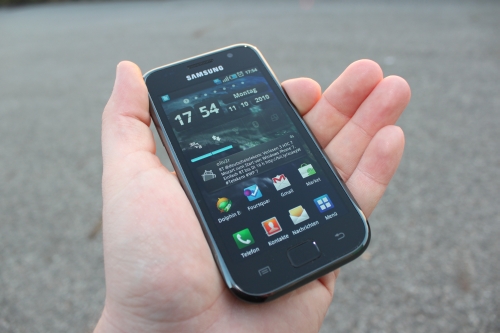 The Samsung Galaxy S  smartphone range is continuing to perform well in South Korea after latest sales figures show 2.3 million Galaxy S variants have been sold since its launch five months ago.

In the month of November, Samsung sold a total of 1.89 million handsets, slightly less than its October sales. The Galaxy S helped drive strong October sales with over 820,000 smartphones sold in South Korea during the period, amounting to a 43.2 share of the smartphone market in the country at that time.

In other regions, the Samsung Galaxy S has fared slightly better; in the US, the smartphone has surpassed 3 million sales.

Samsung also announced that it has surpassed 100,000 sales of its Galaxy Tab device, a steady launch but lacking when compared to the reported 60,000 Apple iPad pre-orders, a device that launched on November 30. That said, Samsung has sold over 600,000 of its tablet devices since launch and is well on course to meet its sales target of one million units.