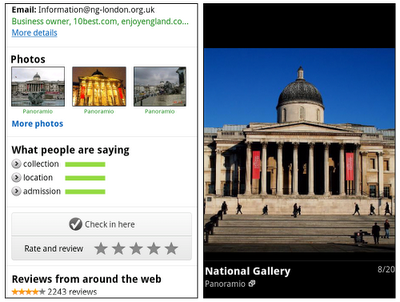 This one sure slipped through the cracks.

All the way back on November 23rd, Google’s GoogleinHK account posted a video showing off the new Google Voice Search in Cantonese. While that’s newsworthy in and of itself (right?), there was a hidden gem inside the video that was just uncovered today.

Now, it has appeared in some blurry pictures before, it has been discussed on stage by Google’s CEO Eric Schmidt, but never has it appeared as crisp as it does in this video. Of course, the video isn’t completely mind blowing, but it does give you a peek at some of the new stuff including the colored launcher and the black navigation bar.

Not much there but it might be enough to hold you over until launch day.

Well, at least until it’s pulled.