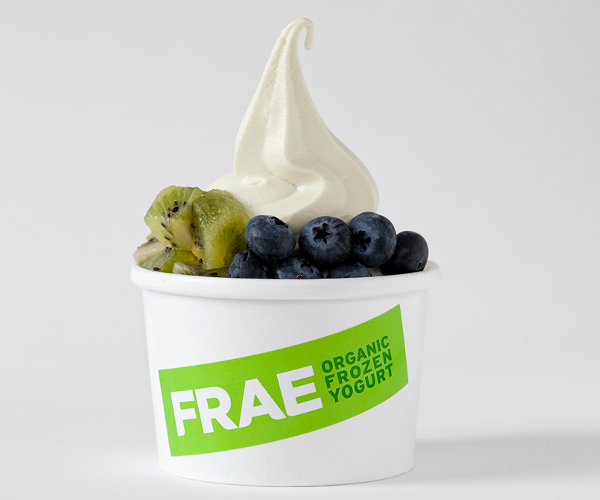 Android 2.2 has surpassed 2.1 for the first time according to just released stats from the Android Developers site.

Of course, we could be on the cusp of yet another version of Android (2.3), though no one knows the hard release date for that roll out. Even when it does hit, it will likely take months before it rolls out to most phones. Is Android’s supposed fragmentation getting better or worse? We’d frankly say better, because the faster 1.5 and 1.6 disappear forever, the better. Here are the latest charts showing how 2.1 and 2.2 have steadily grown since August of this year.

Read next: The first Windows Phone 7 update will be minuscule, not massive