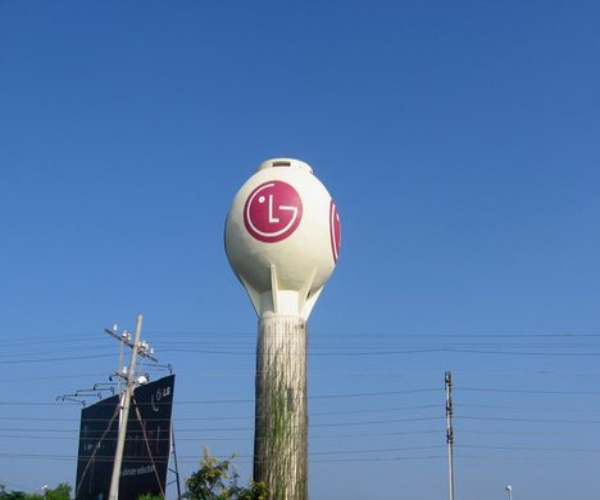 Yesterday, LG’s dual-core Android handset known as Star, surfaced in some pretty pictures. However, pictures have nothing on video and that is exactly what the Star popped up on tonight. In a lengthy video narrated in Hebrew, the unannounced device is given the full tour which showcases its gorgeous looking hardware and software.

As a bonus, we’re also treated to a little side-by-side showdown with the iPhone 4 towards the end.

So what you’re seeing there is a device that has a 4 inch screen, dual-core Tegra 2 processor, an 8 megapixel camera with 1080p support, along with a front facing camera and microUSB and microSD support. Right now, it’s also running Android 2.2 however it should be arriving with Gingerbread when it drops in Q1 of next year. Oh, and if that video wasn’t enough to get you excited, here are some high-res shots.

Are you drooling yet?