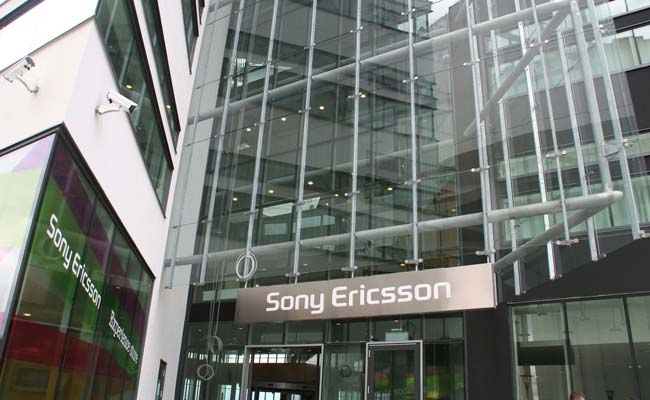 Sony Ericsson has the mobile world all aflutter with reports that it might release a “Playstation Phone”, an Android-powered smartphone-cum-gaming device that has emerged in numerous spy shots and leaked reports but hasn’t had so much as an official confirmation that it exists.

The internet has come to the rescue again, this time offering up footage of what is said to be the Playstation Phone in all its glory, minus any actual demonstration of the Playstation part of the handset. What it does show is the phone in use, giving you enough of a glimpse of the phone for you to be able to match it up against the leaked stills and confirm it is the same device.

So, the phone is in circulation, albeit a small one. Prizes to whoever gets the first real hands-on with the device uploaded, we’re sure we aren’t the only ones who are eager to see how this handset handles the gaming elements.