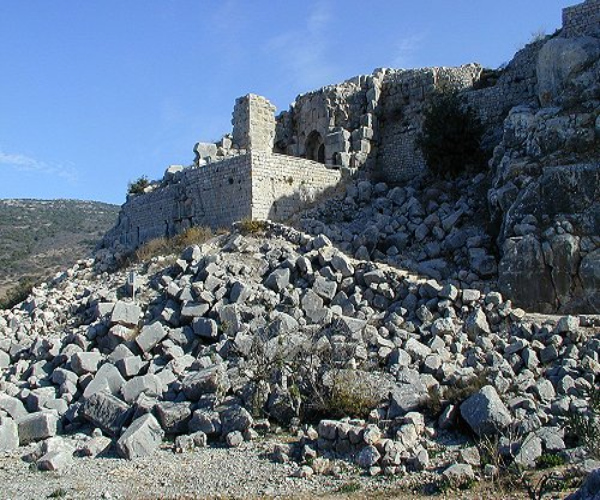 This news won’t be as historic as the Berlin Wall tumbling down but for T-Mobile G2 owners, it’s certainly historic. For those unaware, T-Mobile and HTC decided to make the G2’s hardware near impenetrable.

If one tried to customize the device, it would reboot itself and return to its stock settings. While T-Mobile claimed they did it to prevent devices from bricking, most people have seen it as a major headache.

It was only a matter of time before we started seeing progress though.

First it was a temporary root and then a couple of weeks ago, we finally got a permanent root, a sign that glorious things were on the horizon.  Today, all that work paid off because the folks over at XDA Developers have succeeded in getting the G2’s hardware completely unlocked. That’s right. The impenetrable security system has been brought down to its knees.

That means custom ROMs are now a go. The SIM slot is now unlocked for any carrier. And sooner or later, it means Android updates will hit the device with the quickness.

Word to the wise though, the hacks aren’t for novice users. They are also in the very early stages so there are probably some issues that will pop up but for all of you brave souls out there, head here to get started.

Very exciting stuff for device owners and probably a head scratching moment for both T-Mobile and HTC.

Didn’t they learn anything from the Droid X?

Read next: Acer will release a Windows Phone 7 handset