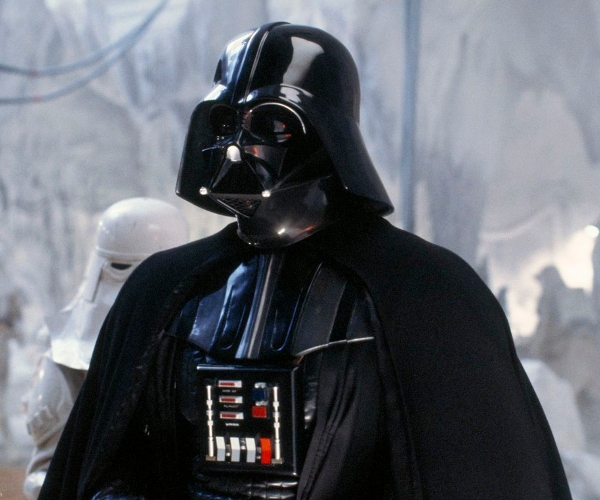 Japanese mobile carrier NTT DoCoMo has been making a big deal of offering the Galaxy S in iPhone happy Japan (DoCoMo rival Softbank has the iPhone), and has reached out to another kind of galaxy (as in the far, far away kind) for help, bringing in a popular ringer to help it promote the Android phone:

Ok, so you’re probably thinking “Droid” here – i.e. since Verizon has already paid up for the rights to use the Droid name from Lucas Films, maybe DoCoMo is just going with the whole Star Wars thing right? Well, no, that doesn’t seem to be the case. Neither does Luke’s father (sorry if we spoiled that for you) go around causing havoc with his lightsaber either – DoCoMo has made him into a kind of silent, laid-back companion in the commercial below.

The Wall Street Journal says that:

A NTT DoCoMo spokeswoman said the company started featuring Lord Vader in commercials this summer along with famous Japanese actor Ken Watanabe to play the human representation of customizable DoCoMo phones. When the carrier started selling Galaxy phones in the autumn, featuring Darth Vader in the new ads happened to be a perfect fit.