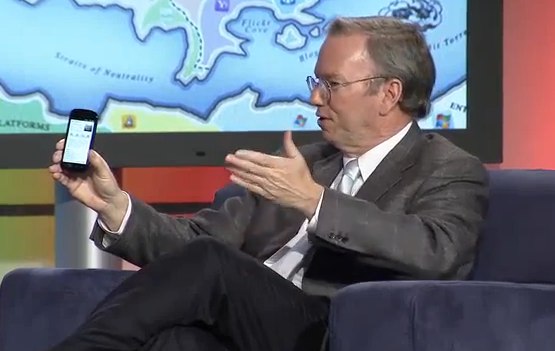 Samsung’s Nexus S has been shrouded in mystery, cropping up from time to time to show itself in leaked shots and snapped in the hands of Google’s CEO Eric Schmidt. Today, XDA Developers has posted up pictures from an anonymous source, giving us the first real look at the device from different angles and a brief insight at what we can expect from the upcoming Gingerbread Android update.

XDA did confirm that Gingerbread would indeed be Android 2.3, quashing speculation that Google’s software would jump straight to a version 3.0 release. The new OS retains its dark appearance but includes a new taskbar, prominent new icons, the dialler UI has been given an overhaul but retains many of the same features that Android users know and love.

The pictures give us a chance to see the curved screen of the Nexus S with XDA noting the specifications of the device also:

The shots can be found below, blurred as leaked spy-shots typically are. Are you any closer to buying this device as soon as its confirmed? 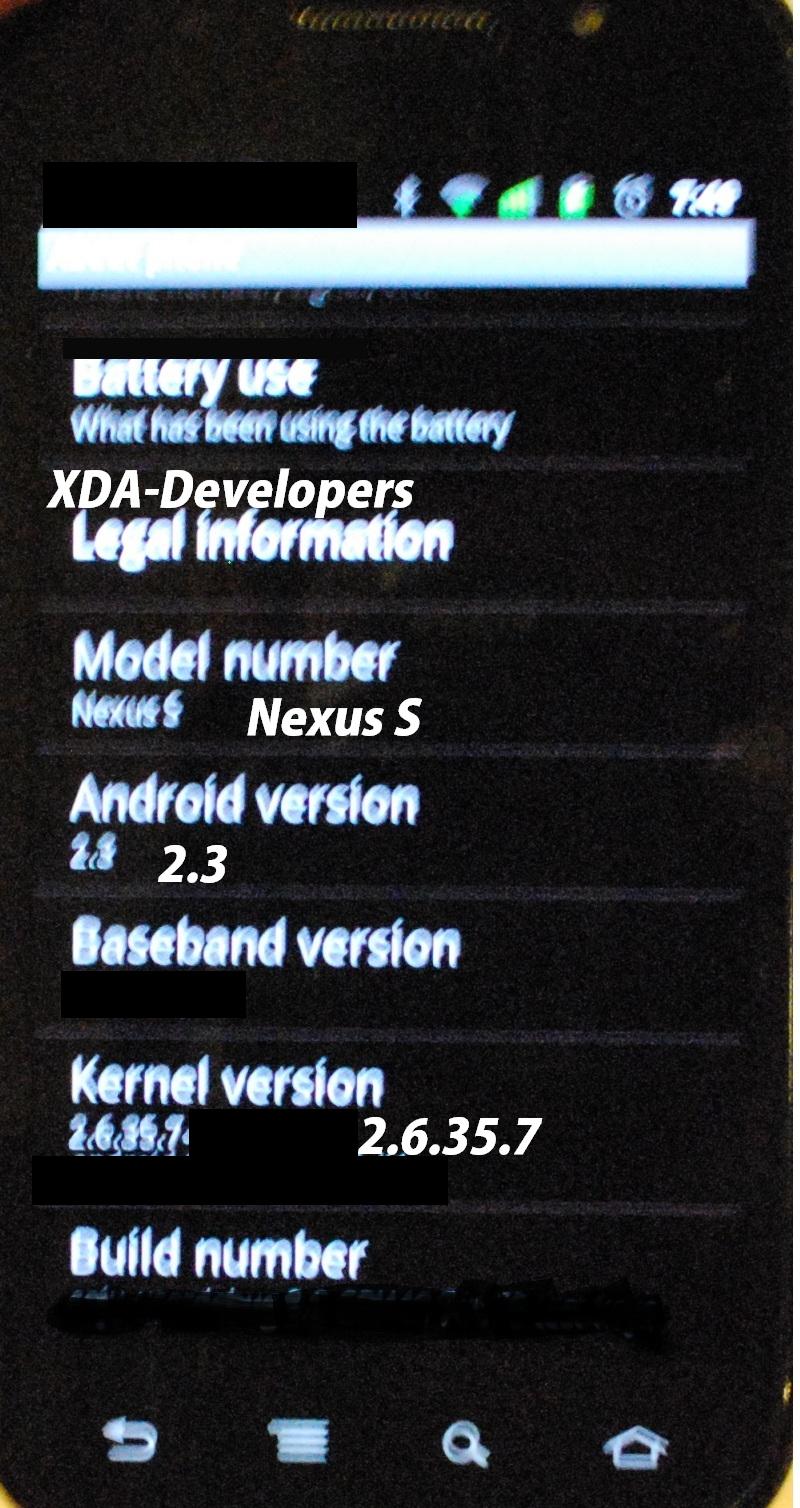 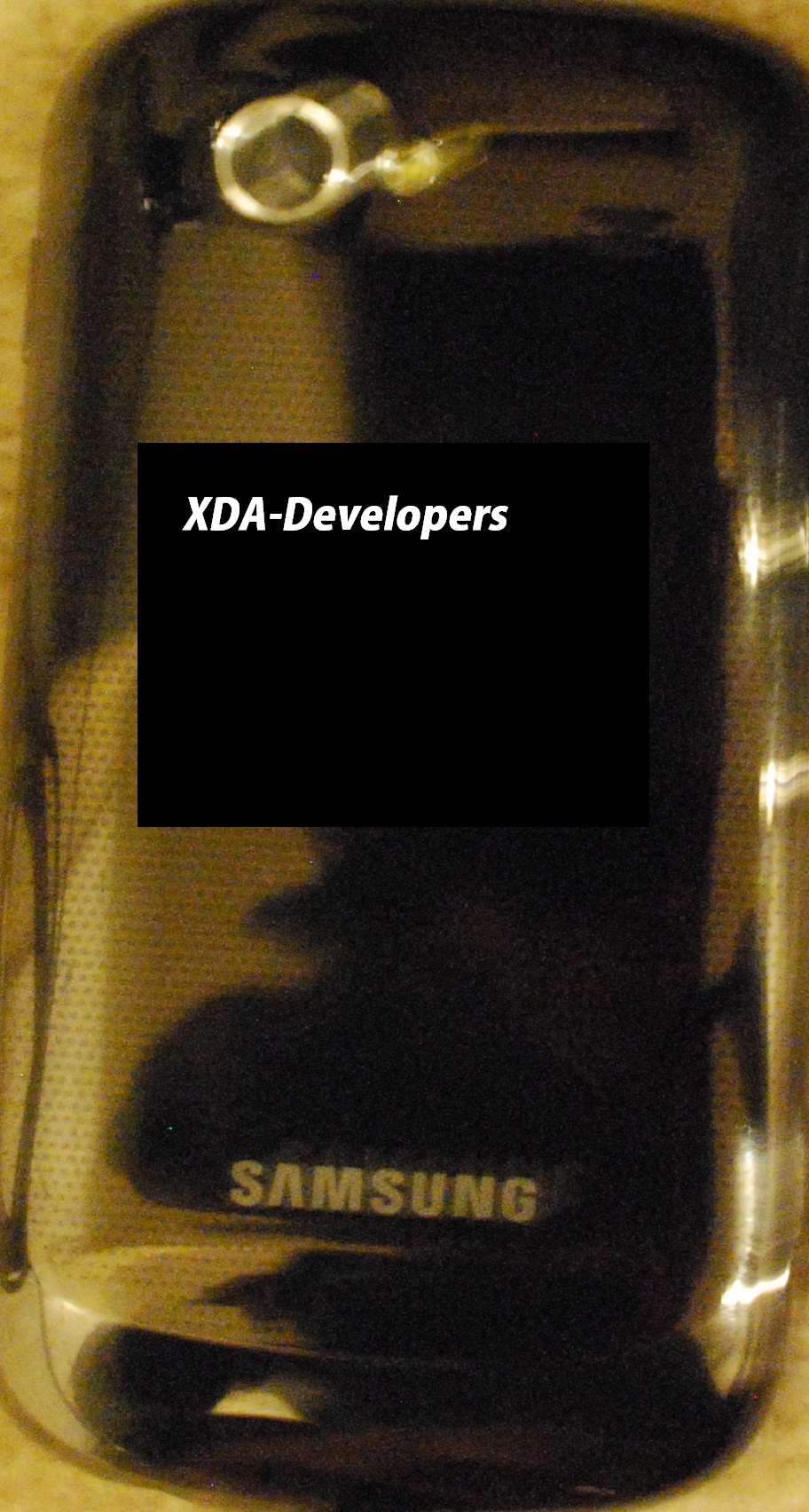 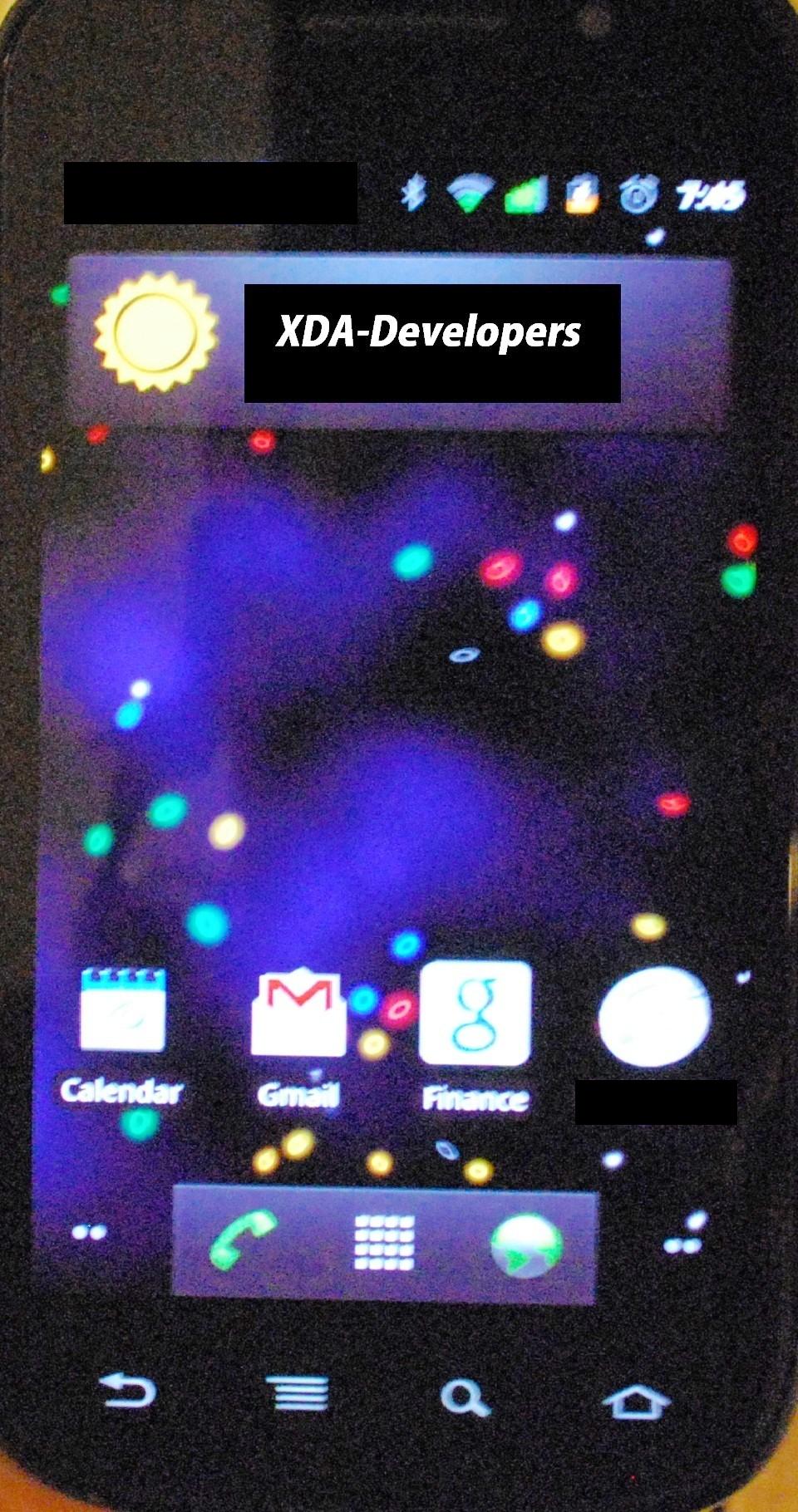 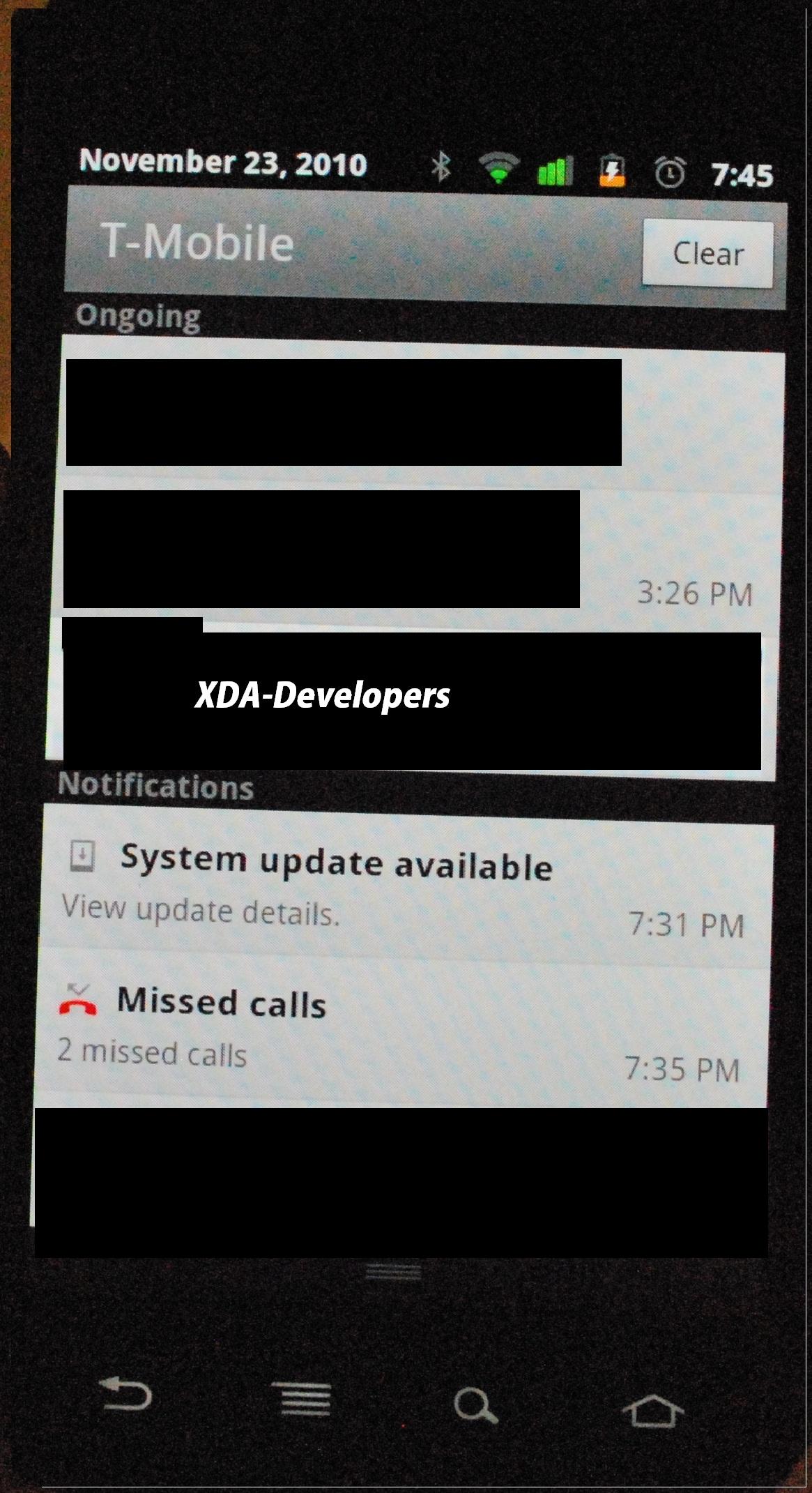 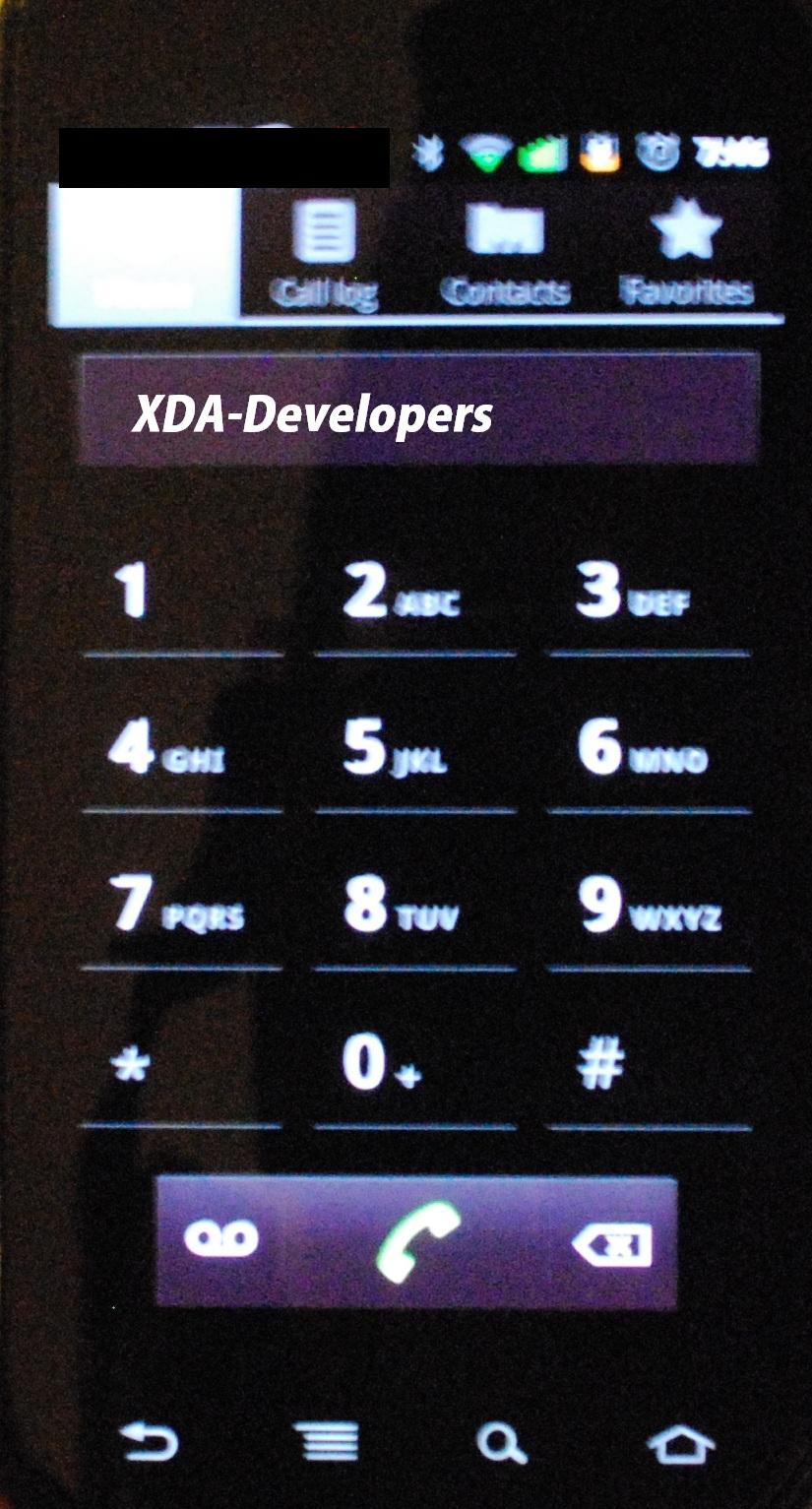