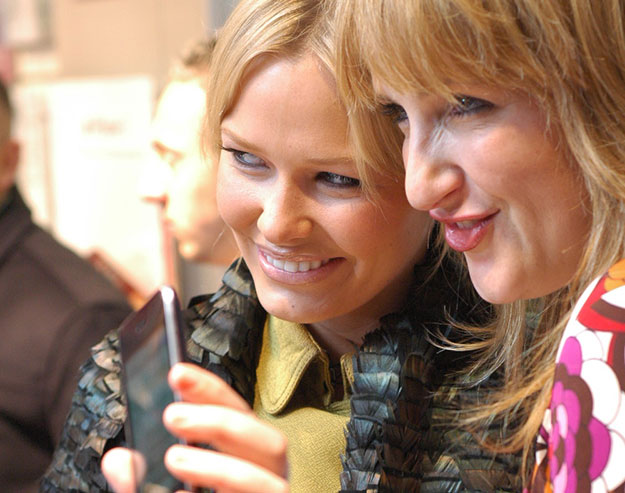 Opera has published the latest instalment in its State of the Mobile Web report series highlighting the different internet lifestyle choices and attitudes of its Opera Mini users.

Surveying over 300,000 users, Opera has found that a high percentage of its users between ages 18 and 27 are now using their mobile phones to access the internet over traditional devices like a desktop or laptop computer. In Nigeria, South Africa and Indonesia alone, over 90% of users between those ages are are frequently turning to their mobiles over a computer to access the internet.

Opera chose to specifically focus on users of a younger demographic as they happened to account for the main bulk of its Opera Mini userbase, polling users from all over Europe, Asia, the Americas and Africa.

In Poland, Germany, the U.S and Brazil, where desktop or laptops were used as the primary means of accessing the internet, it was surprising to learn that they were also the countries where smartphones were among the top handets used. This indicates that users in the more emerging countries are more reliant on their mobile phones for internet access, demonstrated by the fact that more than 9 out of 10 respondents in Nigeria, South Africa and Indonesia acknowledging they would choose their mobile over a traditional computer.

As Opera notes, the findings present a major argument against the suggestion that smartphone adoption would lead to an increase in mobile web usage.

As expected, the U.S leads the way in mobile media sharing with almost 90% of 18-27 year-olds using their phones to share pictures, whereas Vietnam had the lowest use with 67%. The reverse is true for dating via SMS, where only 44% of U.S users have used SMS to ask someone out on a date, compared to 84% of those surveyed from Vietnam.

In October 2010, Opera experienced a 7.1% increase in Opera Mini users from a month previous, up 92% from October 2009. Its users viewed over 41.6 billion pages during that month, generating 616 million MB of data, an increase in data traffic of 134% from the previous month.

The full report can be viewed at http://www.opera.com/smw/.

Read next: An update on Twitter's Europe Expansion and it looks like London's calling