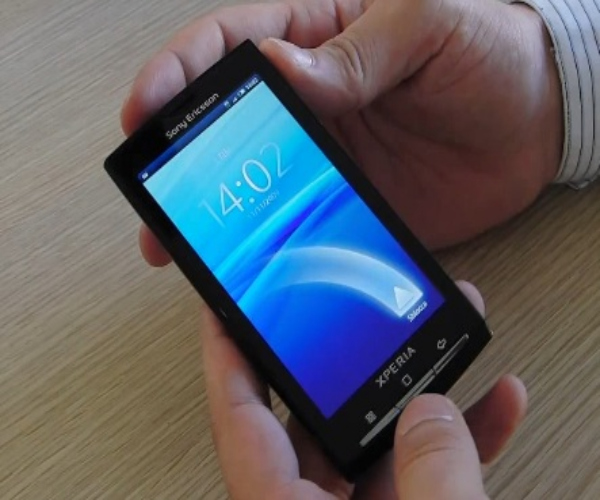 Live in the United States?

Own an Experia X10 from Sony Ericsson?

Losing sleep and hair waiting for Android 2.1 to hit your device?

Well then listen up because Sony Ericsson has dropped some knowledge that probably won’t make you feel any better about waiting but hey, at least they broke their silence, right?

In a post on Facebook, SE has posted a lengthy explanation as to why the update hasn’t hit devices in the U.S. yet. Here are the important parts of that message:

The second and more impactful factor of the timeline addresses the technical requirements that must be met in order for an update to take place — no matter which country you live in. Unfortunately, we have no control of that timeline factor. Those requirements are provided to us and we work hard to meet and test them as quickly as we can. In the U.S., the testing process is especially rigorous, and can take months to complete, which is why we cannot announce the timing for availability of the X10 update in the U.S. It’s not that we don’t want to; it’s that the timing is undefined until such testing is completed.

Hard to swallow but it makes perfect sense and it’s nice to see some transparency in the shadowy world of software updates.

Read next: Google Chrome leads a list of vulnerable apps, but there's more to the story