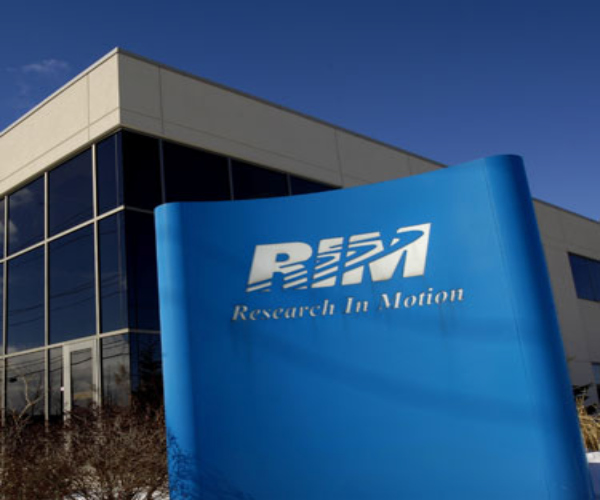 So you may have heard that Kik Messenger was booted out of RIM’s BlackBerry App World last Tuesday with very little explanation as to why. Shortly after, RIM released a completely ambiguous statement that outlined the reasons:

While some have speculated that it had to do with the fact that Kik was growing at an unprecedented rate and was threatening RIM’s own BlackBerry Messenger, that likely is not the reason it was booted out. As our own Tris Hussey pointed out, RIM may have had valid reasons to kick Kik out.

In addition to those reasons, it should be noted that RIM doesn’t lose any money when users pick Kik or BBM and it’s also possible that Kik’s huge user base may have been too much for RIM’s network to handle.

In any event, today, Kik fired back with a blog post, pleading with RIM to allow the software back onto the App World. From said post:

Kik had already been excluded from BlackBerry App World, so no new Kik downloads have been possible for BlackBerry users. But now RIM has shut down “push” access; as a result, messages to BlackBerry users will be delayed by up to an hour. RIM has also now removed access to the BlackBerry Software Development Kit and Signing Keys, so any future development is frozen.

On behalf of our nearly one million Kik users on Blackberry devices, we truly hope RIM reverses these steps.

We have worked day and night to build a super-fast, reliable and free cross-platform instant messaging app. This includes more than a year of development for BlackBerry smartphones. We have worked cooperatively with RIM at every step. We think it’s fair to say that, until very recently, our relationship has been nothing less than friendly.

RIM placed Kik on BlackBerry App World without issue. Kik’s upcoming mobile music service received a special award at BlackBerry DevCon about a year ago, and was named by RIM just six weeks ago as one of the first five featured apps to be included in its upcoming BBM platform.

So, that’s that. The ball is now in RIM’s court and it will be interesting to see if one, they decide to let Kik back in and two, if they don’t, whether or not we’ll hear exactly why they aren’t allowing it.

Update: RIM has taken the ball and responded to BGR, issuing this statement:

RIM became aware of a number of issues and customer concerns regarding the Kik app and service. Following discussions with Kik, the app was removed from BlackBerry App World on November 12. Upon further investigation, RIM concluded that Kik had breached contractual obligations. Based on the broad scope and seriousness of the issues and concerns, RIM terminated its agreements with Kik and withdrew RIM’s support for Kik’s service.

Not good for Kik, its current users and its future users.

Not good at all.

Read next: Microsoft updates the IE9 beta for more speed and stability