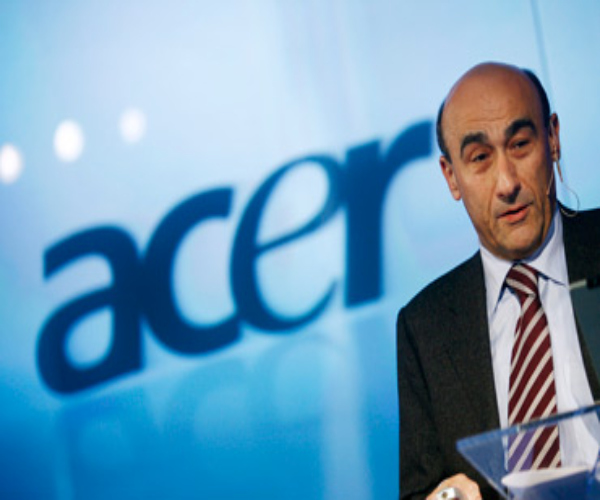 This is certainly an odd way to introduce a new device. Not only did Acer make good on the report that they would be launching not one, not two, but three tablet devices (one WP 7, two Android 2.2) in 2011, they also unveiled a new Android smartphone that, as of right now, doesn’t even have a name.

It does have specs and a possible release date window though.

They also describe it as being 100% tablet, 100% smartphone and it looks to be coming with some sort of update to the Acer UI. Along with the name, they didn’t reveal what version of Android this baby runs either.