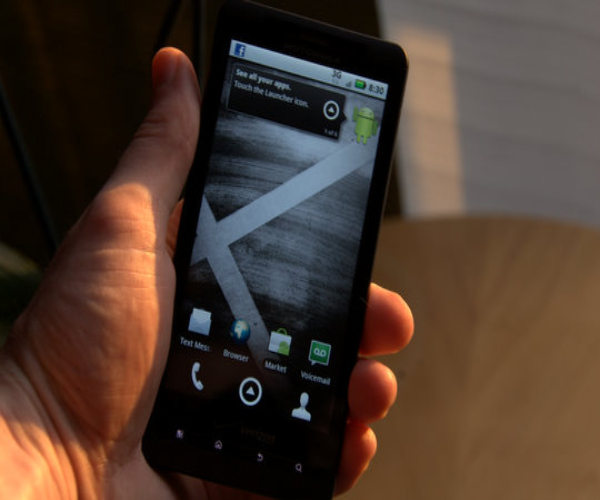 Gather round, world travelers of Verizon. Big Red has finally unleashed the worst kept secret in smartphones upon you. That’s right, the Motorola Droid 2 Global has finally become official.

Oddly enough and quite possibly a sign of the times, they made the announcement on Facebook which you can view with your own eyes here. Here’s Verizon’s message to the world:

So, standard $199.99 for a two year contract. Nothing that we didn’t know already, so let’s move onto something we know nothing about, sound good?

A tweet from notorious Verizon tweeter @black_man_x indicates that Motorola might have something else of the Global flavor brewing. The tweet doesn’t reveal much but says:

@Justinaadu scrapped for the moment. There maybe a “world” edition coming though.. DX global:::…. hmmm

His response was to a question about the Droid X SE edition that swirled around in rumor circles awhile back. While the Droid X Global sounds like a neat idea, it would join a crowded field which includes the Droid 2 Global and the Motorola Droid Pro. However, if it had some other capabilities to distinguish itself, say LTE, then it certainly would be something to celebrate.

For now though, the only thing we know for sure is that the Droid 2 is finally a go.

Read next: Study finds that Wi-Fi might be a tree killer