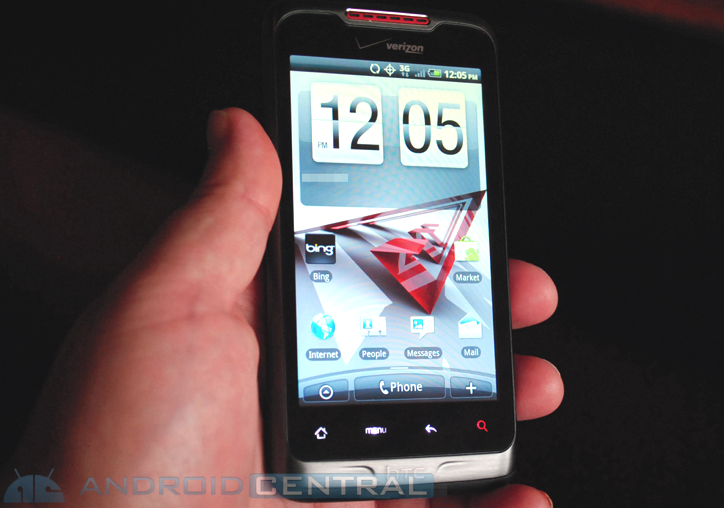 It seems that either somebody at Verizon was a little over-enthusiastic or the guys at HTC are looking to drum up a little more buzz for the upcoming HTC Merge, after a 360-degree gallery preview of the handset went live on Verizon’s website, only to be pulled moments later.

The HTC Merge is no secret, the Android-powered handset that has been handled and previewed before its had the chance to be officially announced by the Taiwan-based smartphone giant. Android Central got their hands on a production unit in October, breaking down its specifications, suggesting the Merge sported a 3.7-inch screen, 800 MHz processor, 368MB of RAM, a 5MP camera (with 720p video recording) and the ability to support a global SIM card.

The outlet received a reader tip, alerting them to the existence of the HTC Merge gallery, they were able to save a local copy and show the rest of the world what HTC will likely announce very soon: