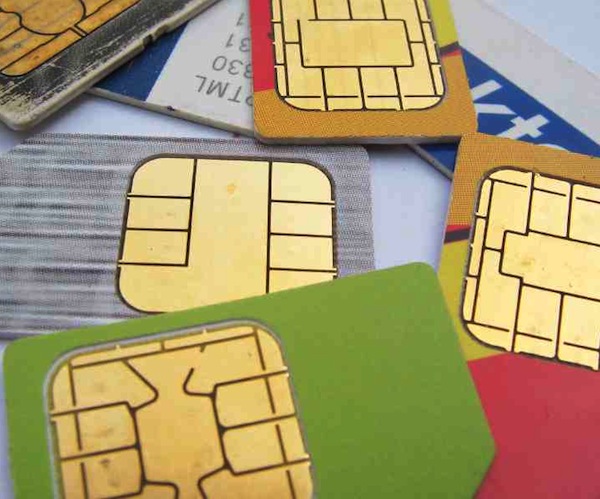 Reliable sources are suggesting that some of Europe’s mobile providers are uniting in their opposition to Apple’s plans to embedding SIMs within mobile devices.

The providers, thought to include Vodaphone UK, France Telecom and Telefónica in Spain, are privately saying that they could refuse to subsidise an iPhone that contained an embedded SIM.

Reports, last month, suggested that Apple were investigating the possibility of embedding SIM cards within their mobile devices.  The advantages for Apple are twofold, in addition to making the design and manufacturing process simpler by eliminating the need for users to have access to the cards, it would give control over the activation process to Apple, enabling their customers to choose carrier and activate their phones within the Apple store, or even online.

The mobile carriers are concerned that this will give Apple, and consumers, more power to negotiate shorter contracts and to use their ability  to easily switch contracts to other carriers as leverage against them.

Analysts are saying that, if the mobile carriers were to withdraw their subsidies on iPhones, it could cost Apple up to 12% of their current market share.

Read next: Apple: Please, please submit your apps to to the Mac App Store.