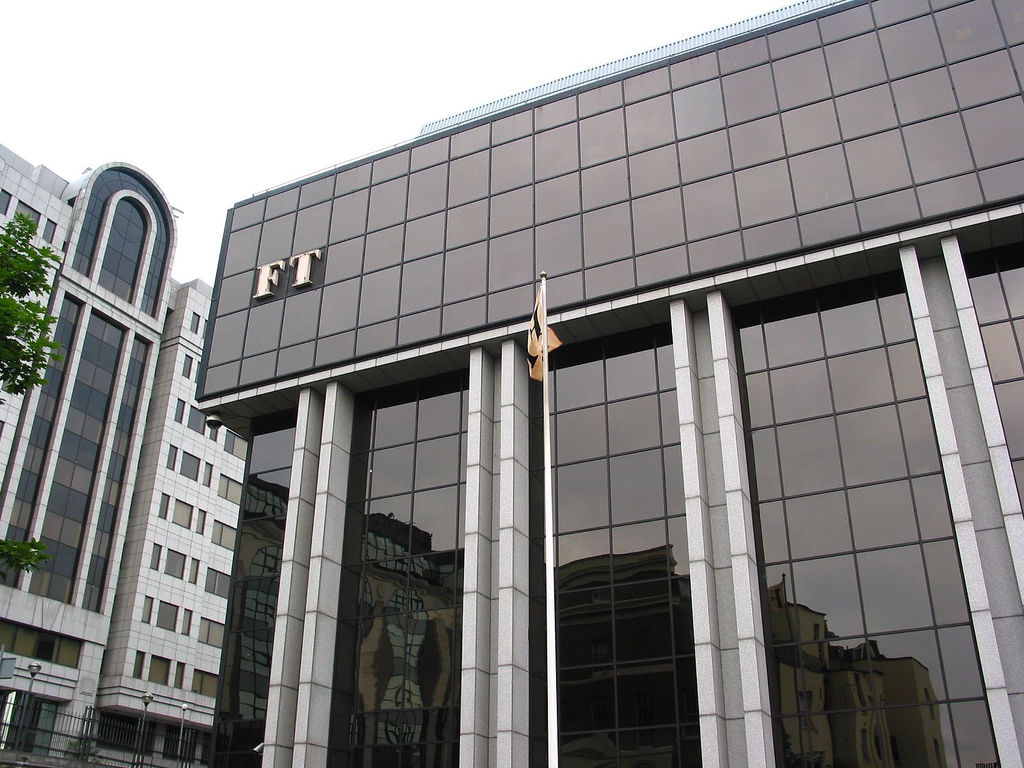 PaidContent is reporting that The Financial Times is offering a £300 rebate to its 1,800 staff so that they can purchase an iPad or another tablet computer, a move aimed at encouraging workers to get in the habit of reading the publication on digital devices.

The Financial Times already has an app available for both the iPad and the Samsung Galaxy Tab, by making tablet devices available to its staff, it quite clearly shows the company is looking to push into digital publication and evolving its current tablet offerings.

Giving £300 to each member of staff, regardless of whether they already have an iPad or similar tablet device, is set to cost The Financial Times around £540,000 but has the added benefit of increasing the publications tablet reader figures.

John Ridding, CEO of the Financial Times wrote the following in an internal memo to staff, announcing the initiative:

“I’m pleased to let you know that we are launching today a new initiative that will allow FT staff to claim a £300 (€350/ US$480) subsidy for the purchase of a personal iPad or tablet. This will run from today until 30th June 2011.

The FT is making this investment because digital channels and tablet devices are becoming increasingly important for us and the media industry in general, and as recognition of your contribution to our strong performance this year.

“The FT has set the pace among global media organisations for tablet editions, winning a prestigious award from Apple for our iPad app. We have also been a launch partner with Samsung on the Galaxy Tab.

“We have seen rapid growth in readership on these new devices, which support and extend our “channel neutral” strategy. Given their importance and the wave of innovation that we are seeing in applications and services, we want to encourage all our staff to be expert and experienced in using them.

“We need to fully understand their potential and share the user experience to better understand our customers and the developments and innovations taking place in the market. Tablet devices will also facilitate working while travelling, which is an increasing feature of our global organisation.

“The subsidy scheme will be combined with a series of masterclasses and workshops to help staff get the most from their devices and the applications that are currently available.”

The Financial Times boasts around 40,000 users of its iPad application, taking £1 million in ad sales since its launch. As its staff demonstrate the app in use on their own tablets, the FT will bank of referrals increasing as a result.